“Among the notable new trends are the recent declines in national HIV prevalence in two sub-Saharan African countries (Kenya and Zimbabwe), urban areas of Burkina Faso, and similarly in Haiti, in the Caribbean, alongside indications of signifi­cant behavioural change—including increased condom use, fewer partners and delayed sexual debut. In the rest of sub-Saharan Africa, the majority of epidemics appear to be levelling off—but at exceptionally high levels in most of southern Africa.

HIV prevalence has also been declining in four states in India, including Tamil Nadu, where prevention efforts were scaled up in the late 1990s. In Cambodia and Thailand, steady ongoing declines in HIV prevalence are continuing. However, HIV prevalence is increas­ing in some countries, notably China, Indonesia, Papua New Guinea and Viet Nam and there are signs of HIV outbreaks in Bangladesh and Pakistan. Africa remains the global epicentre of the AIDS pandemic. South Africa’s AIDS epidemic—one of the worst in the world—shows no evidence of a decline.” 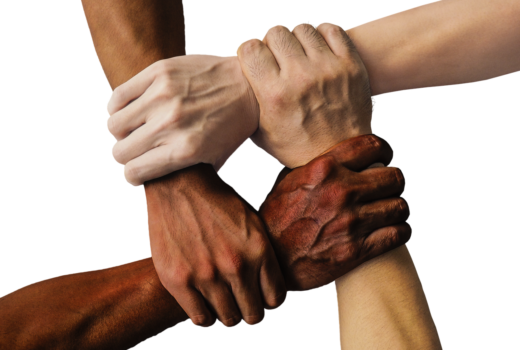