Why has the UK decided to introduce fees for higher education?
Tuition fees are not new. About half of all the students in the system – part-timers, postgraduates and students from overseas – have always paid fees at the “market rate”. Since 1998 full-time undergraduate students have progressively been supported through government-subsidised loans rather than grants for tuition fees. Fee income generates £3.5 billion ($6.2 billion) a year for English institutions which is 25% of the total money they receive from all sources. By the time the changes we are introducing in 2006 have been fully implemented in 2010, we estimate institutions will be raising an extra £1.3 billion a year.

Why do you want to go further than that?
First, because those who benefit from higher education should help meet the costs. Getting a degree is associated with extra earning power in later life. Graduates in England earn well over £100,000 more than someone with just A-levels. Second, higher education is a global business and in order to compete successfully institutions need to diversify their sources of funding. Fees can help, but so can raising income from employers and philanthropic donations.

The key issue for government is to make sure the new arrangements do not deter students from non- traditional backgrounds from participating in higher education. So we are introducing a new package of student support which abolishes up- front fees, replaces loans with grants for poorer students and makes institutions recycle some of the extra income as bursaries for less well-off students. Crucially, students only start paying back once they are earning above £15,000 a year, so someone earning the average graduate starting salary of £18,000 would repay around £5.19 per week. In short, we have produced a “something for something” deal–higher fees, but also much more support for students who need it.

On the new fee and student support arrangements, we are confident that overall they will safeguard access and help increase and widen participation. I’ve been greatly encouraged by the way institutions have taken so many more students into higher education. We now have more students in higher education than ever before–200,000 more than there were in 1997. Many more lives are being transformed by learning, many more people are realising their full potential and contributing much needed expertise to the country’s social and economic fabric.

Will public funding continue to be an important part of the UK’s fee- paying system?
Yes. We have pledged to maintain in real terms government grants per student in the current spending period. But even before the new fee and student support arrangements have been introduced, it is worth noting that the government is already becoming a “minority shareholder”, so to speak, of higher education institutions. Only about half of the total money the sector now receives comes as core government funding. A quarter already comes from all types of tuition fee income and the remaining quarter comes from the business institutions carry out for research institutions, public authorities, charities and other employers.

The fact that higher education institutions do not need to rely on the government for all their funding is a tribute to their success and their attractiveness to students and employers. So we should not worry if over time public funding continues to be reduced as a proportion of the total funding the higher education sector is able to generate. That is happening now, and not just or even mainly because of fees. The success of institutions in working with business is equally important. However, it is also the case that no higher education institution could afford to do without public funding, and that will continue for the foreseeable future. 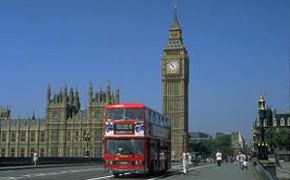 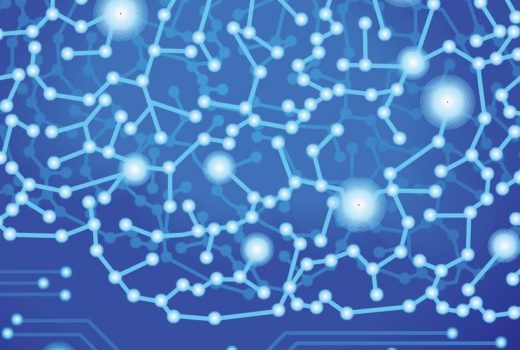 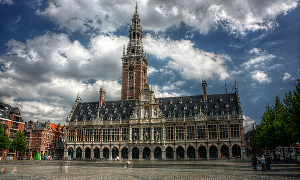