Waiting times are down and, according to a survey by the Washington- based Council of Graduate Schools, admissions in the sciences are rebounding. Yet anger and unease continue to cloud many researchers’ views of America. “It’s very hard to overcome the perception that’s developed over the past couple of years,” says Debra Stewart, the council’s president.

US immigration changed suddenly and dramatically after the 2001 attacks. Congress passed legislation requiring face-to-face interviews with every visa applicant, leading to lengthy delays — even in European countries where the visa process was traditionally smooth. Scientists had longer waits than most because their fields of study often appeared on the government’s Technology Alert List. Many researchers’ applications were sent to Washington for background checks that could take months, according to Barry Toiv, director of public affairs for the Association of American Universities, a Washington-based group that represents university interests.

The situation has improved greatly since then, according to Tony Edson, deputy assistant secretary of state for visa services at the US Department of State. Embassies and consulates have increased staffing, and new computer systems have been installed that allow applications to pass electronically between embassies and Washington agencies. To reduce the number of security checks, consular officers are receiving some additional training in handling scientific cases, and they are being encouraged to consult science attachés when appropriate. “We’ve added extra people, we’re investing in infrastructure,” Edson says. “That has improved the situation.”

According to a survey by the Council of Graduate Schools, released last month, graduate admissions in the 2005–06 school year were up sharply. Places offered to students from India and China, the largest suppliers of science and engineering students, rose 28% and 20%, respectively. That may have contributed to a less impressive, but still positive, 1% rise in admissions to PhD programmes in the life sciences and a 5% rise in physical sciences. Final enrolment numbers out later this year are expected also to show a positive trend, says Stewart. “We’re seeing a turnaround.”

“We have 4,000 institutions and the capacity to absorb a whole lot of international students,” says Peggy Blumenthal, a vice- president at the Institute of International Education, a group based in New York that tracks the flow of foreign students and scholars. Well- stocked labs with strong funding opportunities mean that “particularly in fields such as science and engineering, we will continue to attract the best and the brightest”, she adds. 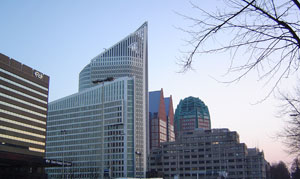 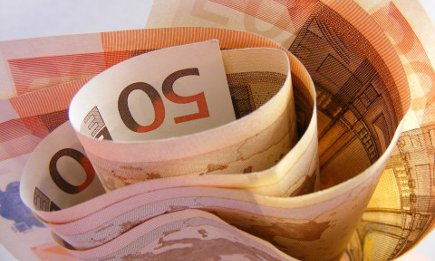 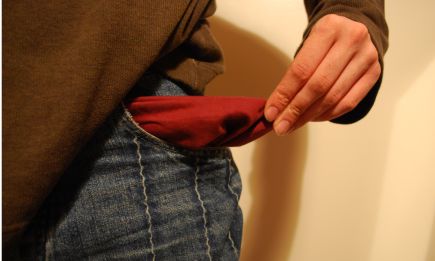