Executive Summary
This thesis examines competition in the air cargo industry. It is presumed that this industry consists of two sub systems according to supply characteristics: the ‘airline cargo market’ and the ‘integrated express market’. The central hypothesis of this thesis is: “Based on a Strategic Planning Methodology, is it possible to prove that the Airline Cargo Market is losing the Battle over the Air Cargo Industry from the Integrated Express Market?”

The ‘airline cargo market’ is more often referred to as the traditional air cargo chain that consists of several consecutive participants which collectively are responsible for the transportation of goods by air. The attention of this thesis is limited to one chain participant: the airline. The ‘integrated express market’ exists for some thirty years now and consists of a small number of suppliers that offer fast door-to-door transport of documents and parcels. These suppliers carry-out all chain activities themselves, including air transport.

As part of the formulated hypothesis, the Strategic Planning Methodology is outlined and applied. This Methodology deals with a company’s business positioning, the ways it manages its customer relations and its commercial distribution. The most appealing situation for any company is to offer services with a high added value and a high margin, while the company has a strong grip on its target market. Companies, for which these characteristics apply, usually do business close to the customer, while companies that offer less advanced services are more production oriented.

It is concluded that airlines are predominantly variety-based positioned. Due to this positioning, the attention is focused on the delivery of one service in the broader transport chain. Super integrators have broken this tradition by positioning themselves needs-based, taking into account end-customer needs. The airline cargo market is highly dependent on intermediaries when it comes to market development and fare-setting. Commercial distribution via intermediaries does not provide airlines leadership over the air cargo industry. Last but not least, by operating upstream airlines do not realize margins that are feasible in the end-customer hierarchy of the market.

Over the past, airlines have not really clarified what their (desired) cargo business position is. Based on the Business Positioning Ladder, no airline has managed to be more than the Air Network functionality. In this role, airlines primarily focus their attention on their capacity, on their processes and on scale economies. Within this quadrant, the risk/reward profile is stable but low. Due to the unclear positioning of airlines, diffusion on the customer, competitor and marketing channel has occurred. Diffuse is whether the customer belongs to the intermediary hierarchy or the end-customer hierarchy (the forwarder or de shipper). Diffuse is also who the competitor actually is. Are airline only competing with other airlines for their business? Or do they also compete with intermediaries and…integrators?

This thesis has shown that a very important consideration in the analysis of competition in the air cargo industry is the level of abstractness on which the analysis takes place. It has been pointed out that such an analysis can be carried-out on a company level, a hierarchy level or an industry level. On a company level, an individual airline and an integrator may compete on a certain city- pair market for cargo business. However, this not necessarily leads to competition on a higher abstraction level between the airline cargo market and the integrated express market. What especially the case studies have made clear is that airlines are still a functionality in terms of the Strategic Planning Methodology while integrators have expanded into being a complete hierarchy on their own. Therefore, only comparing airlines with integrators is an unbalanced comparison as this is comparing a single company with a complete hierarchy. The ‘duplication’ of the airline cargo chain and the adjustment of integrators to perceived shortcomings may ultimately result in a reconfiguration of the air cargo industry.

This thesis has concluded that in order to determine whether the airline cargo market in general is losing the battle over the air cargo industry from the integrated express market, not the company level but the industry level is important. As the integrated express market has captured and assured the business in the more attractive end-customer hierarchy and right-up quadrant, it may well be concluded that these companies have more favourable market position than airlines have. Airlines have become ‘locked-in’ as supplier of cargo carrying capacity to intermediaries and integrators. It may be expected that as long as airlines fly with aircraft that have cargo carrying capacity they will offer this capacity to shipping markets, if necessary marginally priced. But this will never enable them to become a leader in the transportation and (third party) logistics market. By not migrating their business scope, airlines have lost the opportunity to get involved in the more rewarding market for third party logistics. 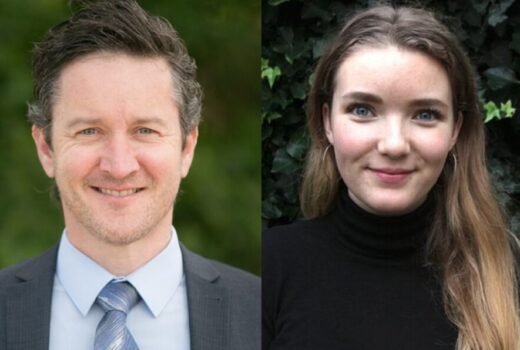 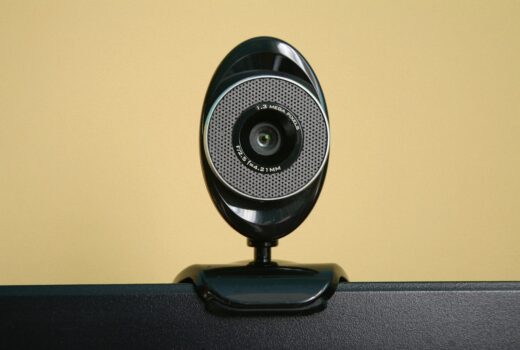