China in 2007 is the world’s largest technocracy: a country ruled by scientists and engineers who believe in the power of technology to deliver social and economic progress. Right now, the country is at an early stage in the most ambitious programme of research investment since John F Kennedy embarked on the race to the moon. But statistics fail to capture the raw power of the changes that are under way, and the potential for Chinese science and innovation to head in new and surprising directions. Is China on track to become the world’s next science superpower?

At the same time as it benefits from this dizzying momentum, China faces economic, social and environmental challenges on an unprecedented scale. To overcome these, investment in the hardware of innovation will need to be accompanied by a stronger focus on the ‘software’ of creativity, ethics and research cultures. And China’s drive for ‘independent innovation’ will need to go hand-in-hand with more open and plural forms of ‘cosmopolitan innovation’. This pamphlet forms part of The Atlas of Ideas, an 18- month study of science and innovation in Asia, with a focus on opportunities for collaboration with the UK and Europe. 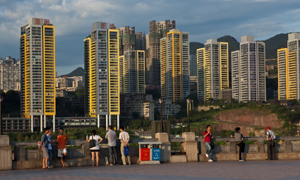 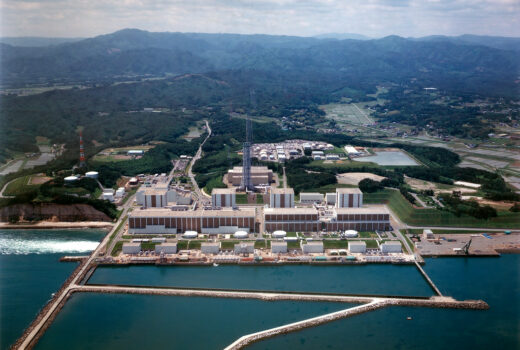 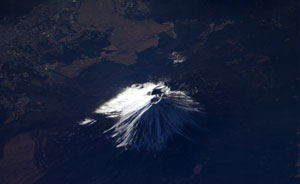