Eskom Holdings Limited is a case in point, which is contributing about 50 per cent of the total energy production in Africa with its approximately 32,000 employees, operating in 30 countries on the African continent. This ‘public enterprise’ that happens to be ‘Africa’s largest electricity utility’, has been undertaking bold initiatives to institutionalise its ‘African Business Leadership’ vision, illustrating a contemporary appropriation of ‘African management’ philosophy. Another example may be First National Bank (FNB). or several years, Mike Boon of Vulindlela Network has been actively involved in an organisational transformation initiative to change FNB’s organisational culture. Boon, who is the author of The African Way: The power of interactive leadership, is considered a renowned author on ‘African management’ issues. Peet van der Walt, chief executive of FNB Delivery – also the man who approached Boon for this grand operation – stated that the initiative has met with overwhelming success. Eskom and FNB are two of the better-known illustrations, but several other organisations could be mentioned that are drawn towards to Afrocentric perspectives.

You can order the book here. 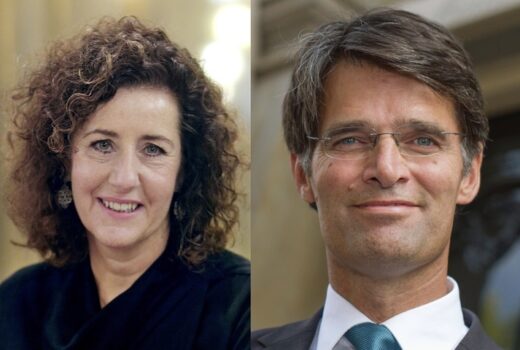 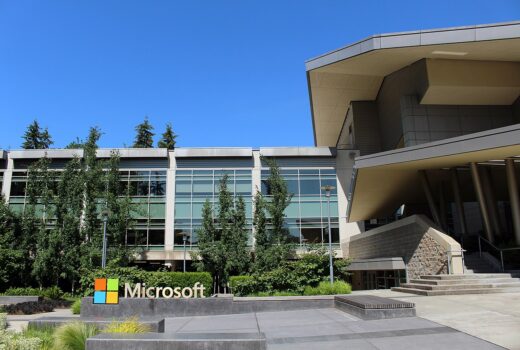