Along with Yale University — where the roughly $18 billion endowment has achieved annual returns of about 17% in the past decade — Harvard was among the first universities to embrace such alternative investments. The goal is to seek good returns that don’t move in tandem with stock and bond markets, thereby giving diversity to the overall portfolio.’

In 2004 was al een fiks conflict ontstaan over de beloning die Larson kreeg voor zijn werk. Dat leidde er mede toe dat hij zich via verzelfstandiging aan verdere controverses onttrok. ‘As Harvard’s returns grew, so did its money managers’ paychecks, which soared into the millions of dollars a year. That sparked controversy among alumni and others associated with the university, who argued that investment managers shouldn’t be paid better than the school’s Nobel Laureate professors, or its deans. Mr. Larson’s $17.3 million in payments in 2003 from Harvard were among the large salaries that drew complaints from alumni several years ago.’ 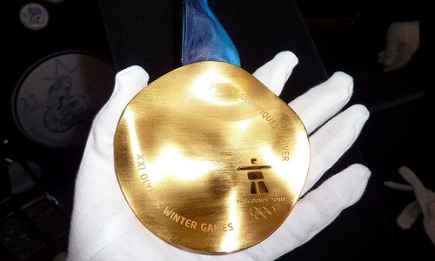 Harvard University dominates the most recent Shanghai ranking. It...