Winckler zegt hier over onder meer: “Europe’s universities are a central pillar in building the ERA through their main responsibility for providing the supply of trained researchers and through their core missions in fundamental and collaborative research. In performing these major functions Europe’s universities play a crucial underpinning role in enhancing the economic competitiveness of Europe. EUA expects, therefore, that Europe’s universities as key stakeholders in the European Research Area will be brought fully into the process of putting into practice the proposed ‘Action lines’ that will result from the current debate”.

The EUA statement, which brings together the viewpoints offered by national rectors conferences and universities across Europe, welcomes the fact that the Green Paper clearly places universities as key stakeholders in the future of the ERA, and the fact that it acknowledges the need for university autonomy in the management of its research mission. However, EUA’s response also underlines a number of the organisation’s concerns with the Commission’s communication. These include:

-The central problem of the historical under-financing of universities in Europe compared to its main global competitors is understated in the communication and needs to connect with the earlier EC Communication on “The Modernisation Agenda for Universities” which stated the need to aim to devote 2% of GDP (including both public and private funding) to higher education and research by 2015;

-Insufficient priority is given to the importance of fundamental research and the need to strengthen the role and resources available to the newly- established European Research Council to enhance university excellence in Europe;

-There is a significant lack of any reference on the need to move towards full cost funding of research supported by external funding agencies as an essential condition to underpin the sustainability of universities’ research missions;

-Greater dialogue and synergy is required in the policy development of the European Higher Education Area (EHEA) and the European Research Area (ERA), particularly in relation to achieving a sufficient flow and supply of competent researchers;

-The Green Paper debate needs to connect more with higher education reform underway, particularly in doctoral training reform and the further development of doctoral programmes for both academic and non-academic careers;

-The Green Paper does not give sufficient recognition to the role of research in fostering high level teaching at all levels in higher education institutions. Research is a strong force in driving quality issues in education and this should be acknowledged and promoted in the debate on the future development of the ERA.

EUA’s response includes statements on the six main dimensions of the ERA outlined in the Green paper, and concludes with a set of recommended requirements and actions that will need to underpin policy actions to achieve European added value in the future successful development of the ERA. In particular, EUA believes that universities need to be involved as full partners in discussions on follow up at all levels, especially where crucial questions of autonomy and funding are concerned. 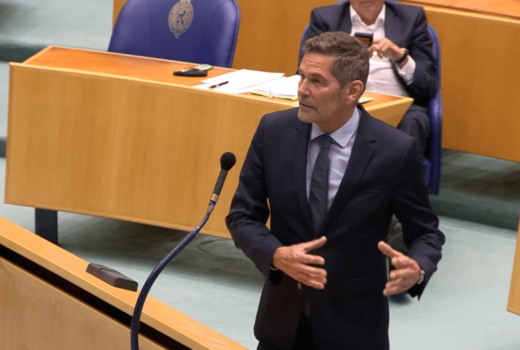