Young activists Vital Tsihanovich and Alina Hladkaya are sentenced to 15 and 7 days of arrest respectively by the court of Partyzanski district of Minsk. Activists were arrested 22 August in the night. Having searched the young men militiamen found in their bags informational materials about the European Union. Having no reasons for detainment of the young men, militiamen accused them of disorderly conduct as usual. The patrol service officer Mihail Sachuk and a militiaman-driver of Partyzanski District Interior Department Aliaksei Patalei were the witnesses in the court. A severe sentence was passed by Judge Alena Tsitsenkova. 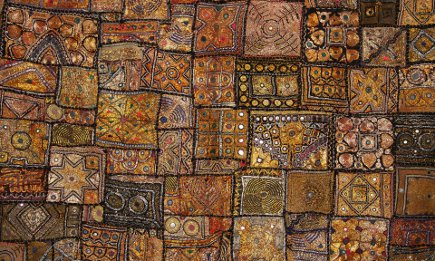