As part of the initiative, the bloc has pledged to boost cross-border mobility of researchers, students, scientists and university teachers, as well as labour markets and work conditions for European researchers and further reforms in higher education. While EU leaders re-confirmed they want to boost efforts in achieving the long established knowledge and innovation goals, economy ministers also pointed out in their working sessions that several countries need better infrastructure in the sector before they can pour in the required investments.

“Just by providing more money does not necessarily mean research and its practical results for national economies will be improved,” said Jan Pociatek, the finance minister of Slovakia, a country also featuring poorly in terms of R&D investment.

The statistics show a varied picture across Europe – Sweden (3.82%) and Finland (3.45%) have already reached the goal, and they are followed by Germany, Austria and Denmark with 2 percent R&D expenditure.

Western European countries also register the highest number of scientists and engineers within their domestic labour force, with Belgium (7.9%) at the top of the table, followed by Ireland (6.8%) and Finland (6.7%). For Europe, the figure stood at 4.8 percent in 2006.

At the other end of the scale, some new member states in central and eastern Europe are seriously lagging behind in boosting knowledge-based economies, with Bulgaria, Cyprus and Romania investing the least in R&D, below 0.5 percent. 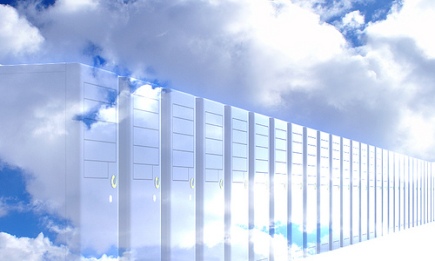