There are many tensions in the relations between science, policy, the media, and society at large. The role of knowledge has changed in the course of time. Important factors are the higher general education level of citizens in modern society and the use of new forms of technology (internet, web 2.0). The question is whether these developments make knowledge better available, more adequate for actual users and how this knowledge is linked to values and preferences of users?

Democracy is in the mind of many people linked to representation and participation of citizens and societal groups. The concept of “Knowledge Democracy” is not clearly demarcated and defined. It evokes several meanings and connotations, but for the purpose of the conference it is a useful boundary object, as it refers to the relations between policy, science, media and citizens and also focuses on the knowledge component of these relations. 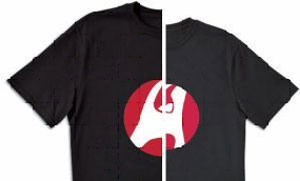