“The new Universities Act forms part of an overall reform of higher education, which includes a reform of higher education structures, strategy formation, internationalisation and a reform of the funding model,” Minister Virkkunen added. It includes provisions on the mission, administration, operational funding and steering of universities, and matters relating to research and education, students and personnel. The new status as independent legal persons, which will take effect from the beginning of 2010, will consolidate university autonomy. The operations of Helsinki University of Technology, Helsinki School of Economics and the University of Art and Design will be merged into the Aalto University, which comes under the Foundations Act. Tampere University of Technology will also be run by a foundation.

The reform will improve the operational prerequisites of Finnish universities and enhance the quality and impact of their education and research, as well as improving their chances of international success.

Universities are guaranteed freedom of research, art and education. They will continue to have a public mission governed by the Act and a Decree, which also provide for their responsibility for education and their right to award degrees.

The universities promote free research and academic and artistic knowledge and provide higher education based on research. In executing their duties, the universities must promote lifelong education, work in interaction with the rest of society and enhance the impact of research and arts. Their primary duty is to conduct academic research, which is the underpinning of the education they provide.

University administration and management will be reformed and strengthened to enable universities to respond more flexibly and independently to the challenges arising from their new financial status. The reform will also consolidate academic decision-making and the position of the university rectors.

The university reform will not change the position of the students in universities. The Universities Act provides for student unions, which are corporations under public law. All bachelor’s and master’s students belong to these unions.

As before, the universities themselves will be responsible for student admissions. A national joint application system will be devised for university admissions. In this connection, regulations will be specified to stipulate that a student cannot accept more than one entrant place in a university or polytechnic degree programme beginning in the same term.

Decree education continues to be free of charge. In addition, there will be a fixed-term trial of charging tuition fees to citizens of non-EU/EEA countries in master’s programmes taught in foreign languages. The tuition fees are conditional on a scholarship scheme.

The government will continue to guarantee sufficient core funding tied to the rise in costs for the universities. In addition, the universities will to be able to apply for competed public funding and use the revenue from their business ventures, donations and bequeaths and the return on their capital for financing their operations.

The Act on the Implementation of the Universities Act will take effect on 1 August 2009, after which the new universities will organise themselves as new legal persons and start to operate on 1 January 2010. 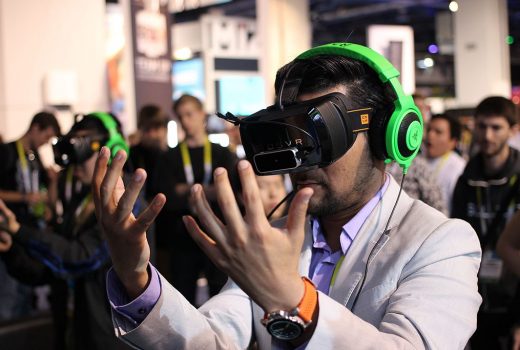 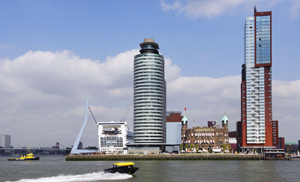