“Some commentators have said that the dominant position of females suggested by the general participation figures is misleading, and that while women may now be in a numerical majority in higher education they tend to attend less prestigious institutions and do less well in their studies. None of this is so.  As shown above, participation rates by mature women are higher than for men, but the young participation rate is also higher. Indeed women have a higher participation rate for each single year of age from 17 to 30.”

Is dit een probleem, zo vroegen de onderzoekers zich af. “In the same way as the relatively poor performance of females previously gave rise to concerns that large numbers were being excluded from the benefits that follow from fulfilling their potential (not just employment and economic benefits, but also the benefits for health and social capital that higher levels of education have been shown to bring), so the same concerns now arise in respect of males. But the important thing first is to recognise the issue, and that means changing a mindset that continues to see males as advantaged and females as disadvantaged.  Whatever the truth in society at large – and that is not argued here – that is emphatically not the case in higher education.” 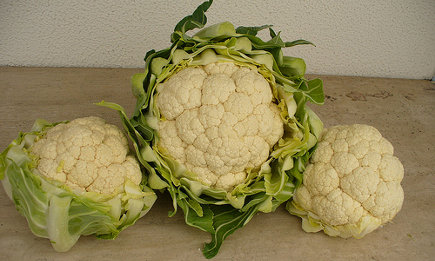