The legislation is a throwback to the first GI Bill enacted in the ’40s, which allowed thousands of U.S. soldiers returning from World War II to get a college education. The new bill, signed into law in June 2008, went into effect on 1 August 2009. It will provide full-tuition at an in-state, undergraduate, public institution to service members who were on active duty after 10 September 2001.  Service members will be able to transfer unused educational benefits to his or her spouse and children.

In a speech at George Mason on Monday, Obama recalled the success of the first GI bill, which he hopes will be repeated by the new legislation. His words: ‘The GI Bill was approved just weeks after D-Day, and carried with it a simple promise to all who had served: You pick the school, we’ll help pick up the bill.  And what followed was not simply an opportunity for our veterans—it was a transformation for our country. By 1947, half of all Americans enrolled in college were veterans.  Ultimately, this would lead to three Presidents, three Supreme Court justices, 14 Nobel Prize winners, and two dozen Pulitzer Prize winners. But more importantly, it produced hundreds of thousands of scientists and engineers, doctors and nurses—the backbone of the largest middle class in history. All told, nearly 8 million Americans were educated under the original GI Bill, including my grandfather.’ 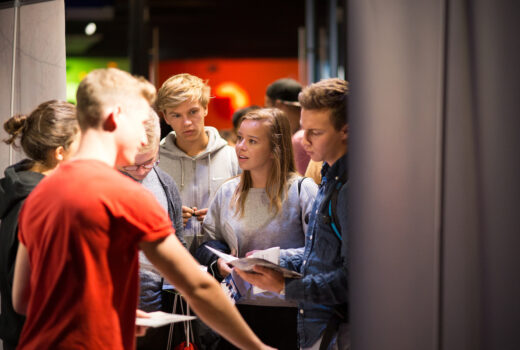