Baghi, who has been speaking out against the Iranian regime for more than 25 years, is currently serving a one-year prison sentence on charges of “acting against national security”.

He founded Jomhooriyat in 2004, and included coverage of human rights, trade unions and civic institutions. The Iranian judiciary has since banned the paper and called for Baghi’s dismissal.’ U leest prof. Ramadans verklaring vanuit Mauritius hieronder.

I have been hosting a show at Press TV since April 2008. I accepted the job after having asked and checked about the channel and the work’s conditions. My own conditions (those I put) were to be free to tackle the topics I wanted and not to be pressured on any way. Since the very beginning, no one imposed on to me to tackle one specific issue or to avoid one other issue. I have been free. My programme is called “Islam and Life” and it has been a open window for me to address all sorts of issues (Islamic  issues, interpretations, pluralism, violence, radicalisation, arts, etc.). Numerous viewers expressed their continuous content as to the substance of this show. I have invited rabbis, priests, atheists, agnostics, practicing and non practicing Muslims with neither limits nor censorship. This is were I stand as to my involvement and continuous commitment on freedom of expression.

My contract, from the very beginning, is with Press TV limited and the conditions of my involvement were and remain clear : I never spoke or dealt with anyone from the government While the controversy started in the UK, no one attacked me for my political position is clear and the substance of my programmes are representative of my open way to deal with dialogue. No violence no censorship in my work and many mainstream journalists are working at Press TV (such as Andrew Gillighan, awarded “best journalist in 2008″) without facing such attacks.

As to my personal position towards , the Iranian regime and what has happened during the last three months: I wrote and responded many times and clearly to interviews. My position is clear. I said, and I repeat here, that   repression against and killing of civilian people cannot be accepted and must be condemned. I support transparent democratic process and I expect from the regime to respect this principle.

I want to be judged on these very facts and not on anything else. I am travelling now (in ) and shall be back in in three weeks. I will check the facts, make my mind and take a decision when back in : I shall do so as free mind, under no pressure and in a consistent way with my aforementioned principles. 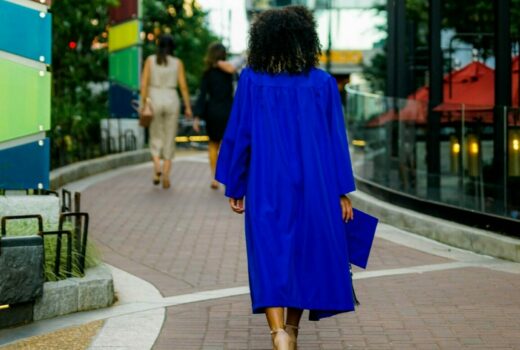