Minister of Interior, Abdulkadir Ali Omar, said the government hadleads on the identity of the perpetrators but would withhold namesuntil the investigation had been completed. Local sources said theIslamist group Al-Shabab was being blamed for the attack, but ithas denied responsibility.

The graduating students were only the second class to receivemedical diplomas in almost two decades. Benadir University wasestablished in 2002 by a group of Somali doctors whose goal was totrain medical graduates to replace those who had fled or beenkilled in the civil war, and to treat victims of the seeminglyendless violence. [bron: University World News] 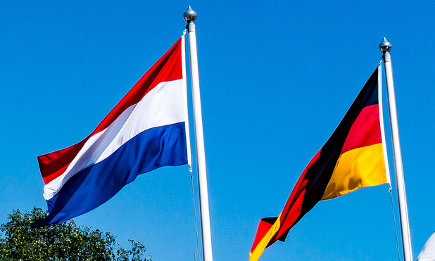