“We should be working hard to attract the finest minds to Britain,not implementing new rules that will drive them away,” zegt SallyHunt, de algemeen secretaris van de universiteitenkoepel. “Historyhas taught us that some of the biggest breakthroughs have come fromspeculative research and it is wrong to try and measure projectspurely on their economic potential. We believe the new system wouldstrangle talent and destroy initiative.

Half the professors polled think that their department’s hiring andfiring plans will be influenced by the changes. With the highereducation sector now facing the biggest cuts seen in a generation,the last thing we need is to lose the brightest and the bestthrough a failure to support their work.”

The poll of professors found:

* Over two-thirds (69%) did not support the impact proposals

* Almost three-quarters (72%) said the changes, if introduced,would lead to changes in policies and practices in theirdepartment

* Almost two-thirds (65%) said they thought the proposals wouldalter the focus and practice of research in their department.

UCU produced a report that looks in greater detail at how some ofour most crucial breakthroughs would not have been discoveredwithout curiosity-driven research. To view that report visit 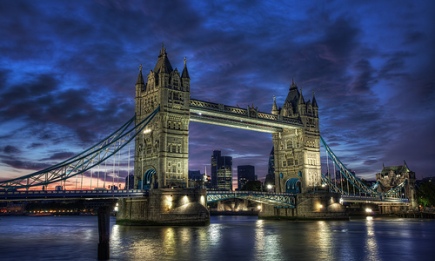