Previously, the problem was thought to be confined mainly to theprivate vocational educational sector, with private colleges andlanguage schools being the preferred target of people-smugglingoperations. But the report, obtained under Freedom of Informationlaws by The Australian, shows universities and vocational collegesare increasingly being exploited to place bogus students.

It said Australian immigration and education officers indiplomatic posts were having to work with foreign governments’ lawenforcement agencies regarding “increased levels of organisedfraud”. This amounts to an admission that organised crime istargeting the student visa to shoehorn illegal migrants into thecountry as fee-paying students.

The Department of Immigration and Citizenship declined to saywhether it knew organised crime was using education and migrationagents for migration fraud. “The department is concerned with anytype of visa fraud, whether it involves overseas organised crimeelements or not,” a DIAC spokesman said. 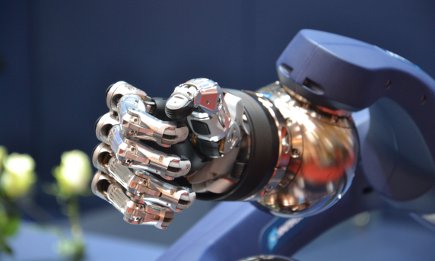