‘A recent report from Jobs for the Future, a nonprofit group that iscoordinating the Gates initiative, found that in 2008, theearly-college schools that had been open for more than four yearshad a high school graduation rate of 92 percent – and 4 out of 10graduates had earned at least a year of college credit.

With a careful sequence of courses, including ninth-gradealgebra, and attention to skills like note-taking, theearly-college high schools accelerate students so that they arrivein college needing less of the remedial work that stalls so manylow-income and first-generation students. “When we put kids on acollege campus, we see them change totally, because they’reintegrated with college students, and they don’t want to lookimmature,” said Michael Webb, associate vice president of Jobs forthe Future.

The first early-college high schools – Bard College at Simon’sRock, a residential private liberal-arts college in GreatBarrington, Mass., and Bard High School Early College, a publicschool in New York City – were selective schools intended to curethe boredom that afflicts many talented high school students. “Thephilosophy behind the school was that the last two years of highschool are not engaging, and we would set up something that wouldmake them intellectually exciting.” said Ray Peterson, theprincipal of Bard High School Early College.

But at the City University of New York’s early-college schools,the emphasis is less on preventing the senior slump than onaligning high school with college. “Our students are actuallyplanning for college-level coursework from their first day in theschool,” said Cass Conrad, executive director for school supportand development at CUNY, which has a dozen early-college highschools. “And their teachers plan backwards from college, to makesure they’ll know what they need to be successful in college-levelclasses.” ‘ 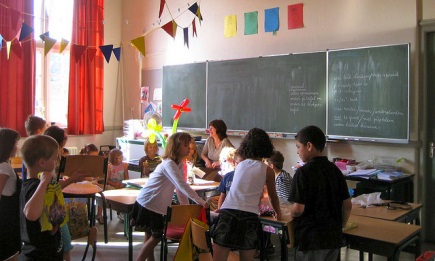