The section of wood, taken from the original tree that inspiredNewton to formulate his theory of gravitation, was released fromthe Royal Society’s archives and entrusted to NASA Astronaut PiersSellers as part of the Society’s 350th anniversary yearcelebrations.

Piers Sellers: “We’re delighted to take this piece of Sir IsaacNewton’s apple tree to orbit. While it’s up there, it will beexperiencing no gravity, so if it had an apple on it, the applewouldn’t fall.  I’m pretty sure that Sir Isaac would haveloved to see this, assuming he wasn’t spacesick, as it would haveproved his first law of motion to be correct. After theflight, we will be returning the piece of tree and a flown pictureof Sir Isaac Newton back to The Royal Society.”

Martin Rees, President of the Royal Society: “We are both pleasedand proud that such an extraordinary part of scientific history andimportant element of the Royal Society’s archive collection canmake this historic trip into space. Upon their return the piece oftree and picture of Newton will form part of the History of theRoyal Society exhibition that the Society will be holding laterthis year and will then be held as a permanent exhibit at theSociety.”

The original version of the famous story of Newton and the fallingapple was made available by the Royal Society for the first time inmanuscript form earlier this year.  The story – in whichNewton claims to have received inspiration for the theory ofgravitation from seeing a falling apple in his garden – was told byNewton to William Stukeley and originally appeared in his 1752biography, Memoirs of Sir Isaac Newton’s Life.

The most celebrated anecdote in science exists as a fragile papermanuscript in the Royal Society’s archives, but it can now beviewed in a fully interactive format by anybody with internetaccess here. 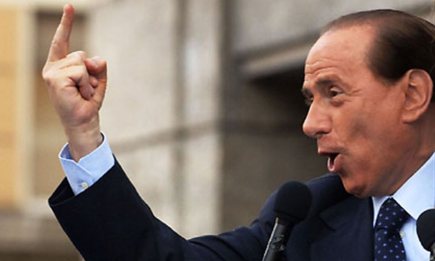 In Amerika is ‘dirty campaigning’ een begrip. In Nederland...