In 1925, the strongest tornado ever measured on earth raged inMissouri, Illinois and Indiana (USA) at a speed of approximately500 km/h. Such a tornado may easily destroy anything within itsreach, tearing apart factories, lifting whole trains or devastatingwhole residential areas. A storm of a bigger magnitude is beyondhuman imagination. Nevertheless, they do exist and only recently agroup of Dutch and American astronomers observed such a case on anexoplanet with the help of the European VLT in Chile.

As published in the Science magazine ´Nature´, they managed todetect a storm of at least 7.000 km/h on the exoplanet HD209458bwhich is approximately 150 light years away from earth. By contrastto a tornado which only refers to a local phenomenon, the observedlongitudinal winds entailed the whole planet. Despite its scale,this storm was born throughout the same basic process that wind iscreated on earth, namely through temperature differences. Thesewere, however, more extreme on HD209458b because of its significantcharacteristics.

Just as earth and moon, HD209458b is tidally locked to its hoststar exposing one side continuously to stellar light. According toNature “the planet has a hot dayside, heavily irradiated by stellarlight, and a cooler nightside, which is never directly lit by thestar”.

Since the distance between the exoplanet and its star is only1/20 of the distance between earth and sun, it is evident that thedaylight side is constantly heated up creating temperatures of morethan 1.000ºC on its surface. These extreme conditions lead tostorms that are at least 14 times as strong as anything everobserved on earth.

In order to read the full article on nature, pleaseclick 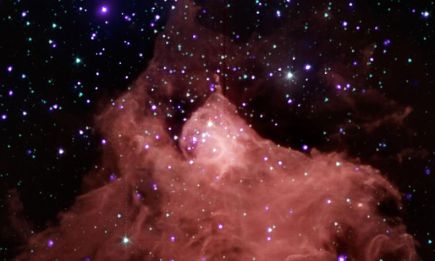 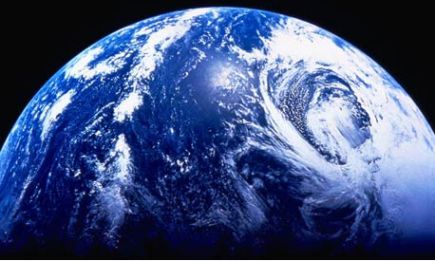 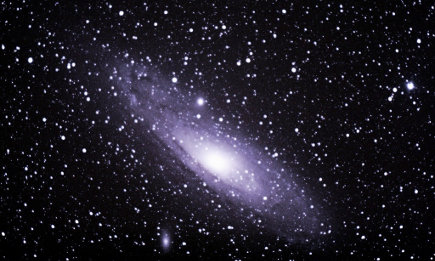