In an effort to empirically analyze Germany’s educationallandscape, a group of independent scientists regularly publishes areport on education in Germany. This so called ‘Bildungsbericht’ ispublished by the German Institute for International EducationalResearch (DIPF) and financed both by the German Ministry ofEducation and Research (BMBF) and the federal state Ministers ofEducation. The extensive research piece entails all stages ofeducation from childhood and school education to vocational, higherand adult education and bases its findings on respectiveindicators.

The main issue of this year’s ´Bildungsbericht 2010´ is theimpact of demographic changes on educational institutions. Just asalmost all EU countries, Germany suffers from an aging populationwith birth rates stagnating around 1,37 children per woman.Especially educational institutions are challenged by thisdevelopment and have to adapt accordingly.

By 2025, the report predicts that the number of peopleparticipating in educational institutions will decline by 15 %.Particularly schools will be dealing with less pupils relievingpressure in this phase of education. Universities, however, areexpected to constantly face high numbers of freshmen until 2025.This trend is aggravated by the fact that Germany is moving towardsa Knowledge Society where an academic education becomes aprerequisite for most jobs on the labor market.

According to the DIPF researchers, the number of skilleduniversity graduates therefore has to increase significantly tomeet this demand. In order to achieve this goal, it will be crucialto integrate students with an immigrant or non-academic backgroundthat currently often do not complete their studies.

Economists predict that with a shrinking and aging active labourforce German long-term economic growth will average 1 % per yearuntil 2025. Consequently, the ´Bildungsbericht 2010´ states thatthis trend has to be countered by involving more women, immigrantsand the elderly in the labor markets. This entails offering moreopportunities for women to combine career and family whileproviding the elderly with training programs enabling them to adaptto the demand for flexible skilled workers on the labormarkets.

The report warns that if policy makers will not respond to theapparent demographic changes, Germany will face a situation wherelow-qualified workers cannot find a job while firms desperatelylack high qualified professionals. Reforms that are necessary inthis process will be expensive and question many of the traditionalways how to go about education.

Nevertheless, the outcome of adapting the educationalinstitution to a new environment will determine whether Germanywill be able to compete with rising powers such as India, China andBrazil in the future. While the findings of the ´Bildungsbericht2010´ were based on German data, many of its results may apply tothe Netherlands as well. Also the Netherlands are facing ashrinking and aging labor force that will have to grow moreproductive in order to guarantee sustained economic growth. Openingup its educational institutions and labor markets to women,immigrants and the elderly will play a crucial role to achievethis. 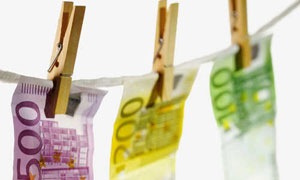 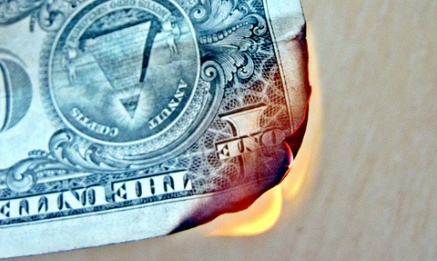