Meet the Netherlands. A small, affluent, densely populatednorthern European country, economically timid, with the potentialfor ethnic strife simmering just under its quiet surface. That isthe picture painted by the agreement underlying the new Dutchcentre-right minority government, consisting of the liberal VVD andthe Christian Democrats. With the backbench support of thefar-right Freedom Party and its leader, Geert Wilders, the newgovernment will have a majority of just one in the 150-seatparliament.

Mr Wilders has extracted a range of policy goodies in return forhis support. The new government will ban the face-covering Islamicveil, and forbid police and workers in judicial institutions fromwearing the headscarf. Immigration via marriage will be curbed.State subsidies for newcomers’ language courses will be turned intoloans, and a failure to pass the subsequent tests could becomegrounds for a refusal to grant residence permits.

The agreement is long on heavy-handed police tactics as a responseto crime-ridden ethnically mixed neighbourhoods, but has nothing tosay about poor infrastructure, school drop-out rates, skillsshortages and low social mobility among both immigrants and nativesin such areas.

More surprisingly, the government has shunned any serious attemptsat structural economic reform. Mark Rutte, leader of the VVD andprime minister-in-waiting, campaigned on a pledge to revitalise theDutch economy. But no substantial effort will be made to reformeither the labour market or the inflated government-subsidisedhousing market. The generous pension system will remain, and thepension age will creep up by just a year, from 65 to 66, and thennot until 2020. “This must be the most conservative and anti-reformeconomic programme we have had in the past 40 years,” says Swedervan Wijnbergen, professor of economics at the University ofAmsterdam.

And despite the professed radical liberalism of both the VVD andMr Wilders, there is a whiff of social conservatism to their visionfor the country. Nobody questions issues such as euthanasia,abortion or gay marriage, considered to be private matters, butthis liberal spirit will not extend to the public space-the famouscoffee shops of Amsterdam will become members-only clubs closed toforeigners. The ranks of the police will grow by 3,000, a policywhich will please Mr Wilders.

Under the new dispensation the Netherlands, traditionally a fairlyoutward-looking place, will adopt a more critical attitude towardsthe European Union. The government is likely to oppose Turkey’s EUmembership bid, and will look sceptically on any further expansionof the club. Spending on foreign aid will be cut.

Some observers expect that the new coalition, the first minoritygovernment in modern Dutch history, will fall apart at the firsthint of trouble. But the parties may hold each other in a firmergrip than some expect. They are well attuned to the concerns ofDutch voters, many of whom, outside the big cities that arefrequented by tourists, are a socially conservative bunch, anxiousabout the economic and social changes globalisation can bring.Instead of helping them to face up to today’s challenges, thegovernment has chosen to play upon their fears. 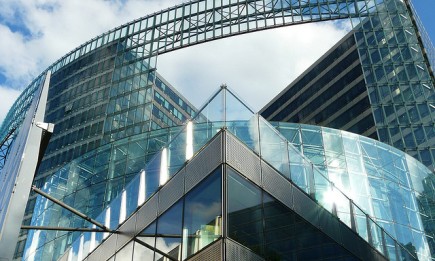 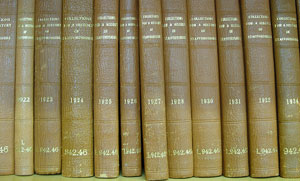