From 2011 on, ScienceGuide will offer you a new Englishlanguage service presenting you with news from stakeholders inscience and higher education from all over Europe. We select highlyqualitative live feeds from social media and bring them togetherwith thorough journalistic analyses.

Would you like to become part of our network for knowledgesharing? Get in touch with us via

Over the past few years, a silent revolution has taken place inthe ways universities communicate with their students and theoutside world. 336.890 people are currently following live feedsfrom 390 university twitter channels. At the same time, Facebookgained popularity with 1.475.255 members gathering in 598 officialuniversity Facebook groups.

UK universities are by faroutperforming other countries in communicating via social media.More than 60% of all university twitter followers are connected toUK institutions. They also account for 42,4% of all Facebookmembers. The University of Oxford dominates both Twitter andFacebook and is growing at a great velocity of around 2.000 membersevery month.

Despite some effort by Dutchuniversities to catch up with this trend, none ofthem manage to place in our Top 10. Taking the country as a whole,the Netherlands only places 7th Europe-wide. Anoutstanding phenomenon here is that Dutch universities experiencedifficulties promoting their Facebook pages properly as theyaccount for only 1,2% of all Facebook university members. Twitterby comparison seems more popular with a ‘market-share’ of 8,9%.

Note: numbers are in followers on Twitter and fans onFacebook, respectively

Looking at the numbers is only one side of the story. Manyuniversities create Facebook pages and twitter channels, but in theend they do not know what to do with them. Some are simplycopying news they publish on their regular homepage.

Others are using social media for ‘Customer Services’ updatingtheir students about library opening hours or exams and classesthat are cancelled due to the recent snow chaos. A thirdapproach is to increase the university’s reputation by targetingoutsiders that might be interested in hearing about the latestresearch breakthroughs made at the institution.

Right now, numbers show that more than 65% of the social mediachannels in Europe focus on offering customer services to students.Understanding Facebook, Twitter and the like as a means foractively sharing knowledge and initiating discussions is veryrare.

Having a closer look at how universities from differentcountries perform in communicating via Twitter and Facebook, it iseasy to see that Great Britain dominates the ranking.

Note: numbers are in followers on Twitter and fans onFacebook, respectively

Last but not least, let’s have a look at those institutions thatare widely regarded as elite and prestigious in Europe. All of themare ranked highest in quality of research, but our data showed howsome of them still have to find their way into the 21stcentury.

Read the more extensive Dutch version of this analysis andranking here on ScienceGuide. 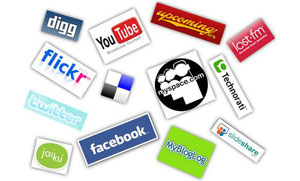 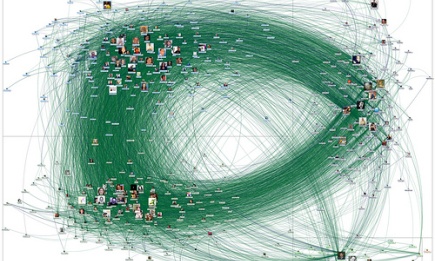 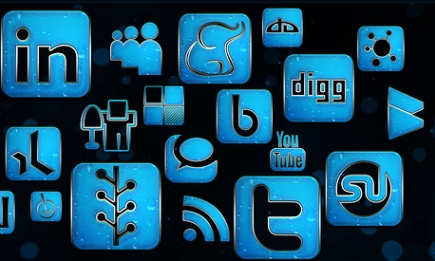