Thieu Besselink, lid van de Redactieraad vanScienceGuide en bedenker en ‘aanvoerder’ van ditonderwijsproject vertelt daarover: “Victor van Doorn en JochemSmit, the film makers, thought it was a wild idea to start a highend University program without fixed boundaries. And wild it was.It turned out that film was a very good way of relating many of theexperiences students had during the program.

The problem with non-declarative and experiential learning isthat you cannot take an exam about it. How do you know what youlearned? And how do you show what happened? We developed some toolsfor that, but for the students it was very good to see themselvesgo through the process again and feel the difference between beforeand after.

Apart from that, the cameras had an interesting effect on theprocess, even though they had become part of the furniture after awhile. They made experiences more real, that is, students startedpaying more attention to what was actually happening. The awarenessof the camera became their own.

What you see in this movie is one story line of many that welived, but it also coveys the energy, impact and enthusiasm thatresulted from the Lab.” 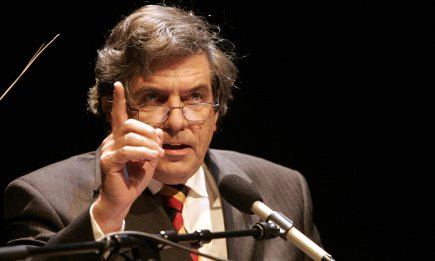 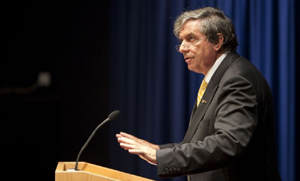