The Pioneering in Leadership Learning documentary is

Over four months I embarked on a journey with my fellowstudents. The first half of the course was organized by Besselink.We encountered a number of people that are pioneers in theirrespective fields, who are working on the goal to shape society asa whole. During the second half of the course we students tookover. We formulated learning goals by ourselves, split up in groupsand organized class sessions during which we would explore ourlearning goals with fellow students.

Learning this way about what it means to be a pioneer and aleader is hard. It does not follow the simple process of readingwhat it is like to be a leader, but experiencing firsthand whatobstacles you face when you want to become one. It required openingup to everybody in the group and facing whatever conflicts thatarose.

Through this, I learned how effective leaders cannot simply relyon being chosen according to some artificial hierarchy. Instead,they emerge out of the process a group goes through in order torealize a common project. Leaders do not even have to stay leadersthroughout. As the common goal evolves over time, different groupmembers take on different roles in order to overcome challengesalong the way.

Participating in the Learning Lab did not only teach me aboutleadership. It also turned my idea upside down of what highereducation is about. It does not have to be about top-down teachingwhere students are passively absorbing whatever knowledge ispresented to them on Powerpoint slides. It does not have to beabout students trying to memorize as many models as possible to betested via multiple choice questions on their final exam.

Right now, I am finishing my last semester of my Bachelorstudies in the United States – the mother country ofmultiple-choice examinations. After one such exam a teacherrecently said that the last time he attempted asking students openquestions, he regretted it. They were simply writing down anincoherent cluster of everything they memorized beforehand. Onemight wonder how deep learning in such a way really goes. Last yearVan Rossum and Hamer

Higher education cannot be about students expanding theirmemorizing abilities. Real learning occurs on a different level. Itoccurs where individual students are challenged not only by theteacher but challenge themselves and their peers. Learning goalsthen are no longer taken for granted, but evolve over time asstudents and teacher explore true understanding of the matter athand.

It will require shifting a paradigm of teaching that has existedin higher education for several decades. But the outcome seems evenmore promising: educating the young generation of today to becomethe social entrepreneurs of tomorrow. 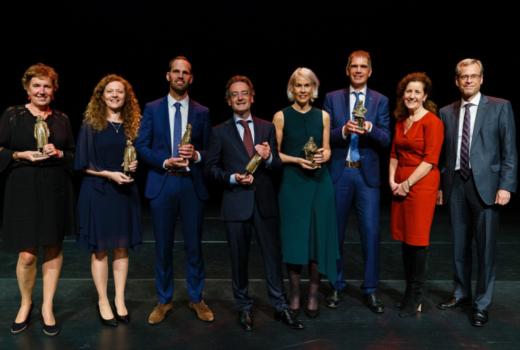 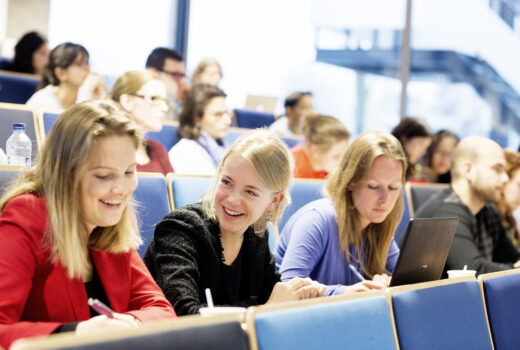 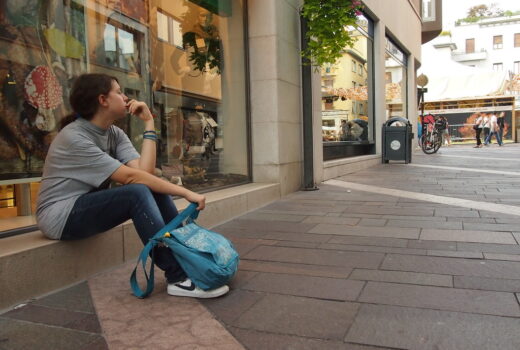