The German Bundestag voted in favor of a controversial law thatallows for Pre-Implantation Diagnostics (PID) under certainconditions. PID is a procedure following in-vitro fertilization totest whether a developing embryo has any hereditary diseases. Italso gives a better idea what the likelihood is that the pregnancycould result in a still birth or miscarriage. Couples then candecide whether the embryo should be implanted into the woman’suterus.

Three different versions of the law were put forward with eachproposition being supported by never before seen coalitions ofParliament members. Ulrike Flach from the Liberal party FDP led apro PID group made up of representatives like Peter Hintze(Christian Democrats, State Secretary of Ministry of Economics),Carola Reiman (Social Democrats), Petra Sitte (Socialists) andJerzy Montag (Greens). Their goal was to prohibit PID in the Germanconstitution but allow for the exception that couples withhereditary diseases can have in-vitro fertilized eggs examined.

A third proposition tried to reconcile the opponents by allowingfor PID under the very strict condition that the hereditary diseaseof the couple would likely result in a still birth, miscarriage orvery early death of the new-born child within a year. This positiongained support by an equally politically diverse range ofparliament members and had prominent backing from Norbert Lammers(Christian Democrats, President of the Bundestag).

In the end, the Pro PID proposal received a majority of 326 outof 594 votes. 260 parliament members voted for banning PID while 58votes went in favor of the compromise position. Creating a legalframework for PID had become necessary as a ruling of the GermanFederal Court of Justice set a precedent in 2010. Back then, adoctor who had conducted PID with three couples had reported hisactions to the courts of justice. In July 2010, the Federal Courtof Justice found him not guilty. 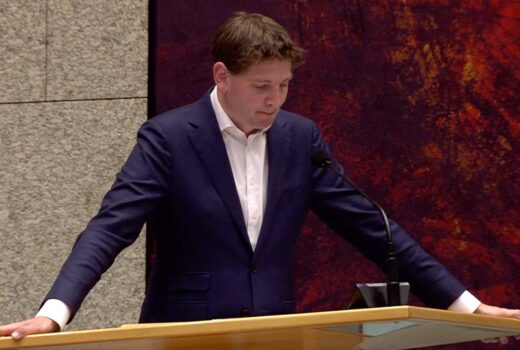 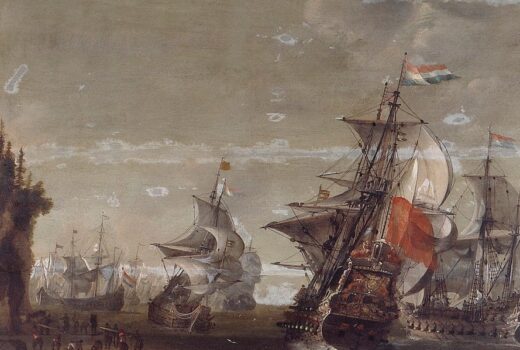 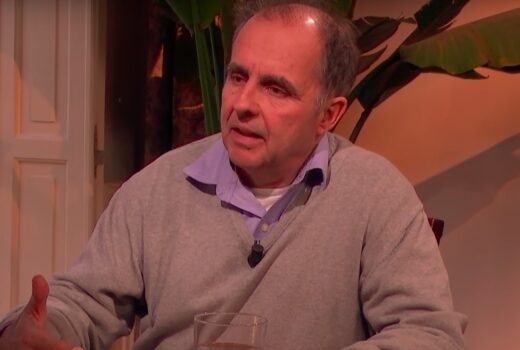