Turning a light switch on to fight diabetes or even cancer? Ateam of Swiss scientists has shown that genetic engineering makesthis possible. Optogenetics is the key word that describes howactivity in cells can be controlled by light. Martin Fusseneggerfrom the Swiss Federal Institute of Technology in Zurich led a teamthat used this mechanism to make certain genes of mice withdiabetes light sensitive.

Key molecule is melanopsin which is found in human retina cellsand helps synchronizing the biological clock with cycles of duskand dawn. When hit by strong light, melanopsin alters its structureand triggers a series of molecular reactions leading to the cellemitting an electrical pulse. The scientists inserted the gene formelanopsin into human

Instead of creating an electrical pulse, however, the melanopsintriggered a transaction factor called NFAT to travel into thecells’ nuclei. There, the NFAT bounded with what biologists referto as promoters, specific genetic sequences that once activated letthe cell read a certain part of the DNA. The catch: the geneticsequence that became light sensitive was responsible for producinganti-diabetes peptides.

This way, Fussenegger and his team managed to treat mice withtype-2 diabetes simply by injecting them with a dose of millions ofsuch altered kidney cells and switching on an intense blue lightsource. The result: after 48 hours of exposure the mice were moreglucose tolerant than the control group that was not treated. MITneuroscientist Edward Boyden who did not contribute to the studycalled this procedure a “marriage of optogenetics and syntheticbiology”.

The Swiss scientists pointed out that optogenetic geneticengineering might also have applications in cancer therapy byturning cells into bioreactors sensitive to light. Usually, cellsthat produce aggressive cancer therapeutics die or grow slower.Linking this production to a light switch could help by lettingthem grow to sufficient density before they are triggered to createsuch cell based medicine. 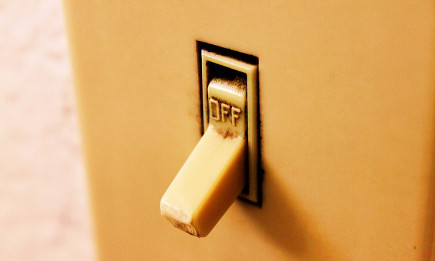 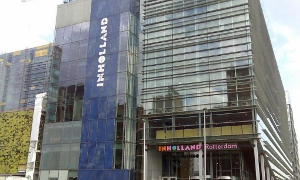