In his farewell speech professor Broeders points out that anumber of prominent criminal enquiries, toxicological evidencereports (e.g. in the bartender/military hero Marco Kroon and thenurse  Lucia de Berk case) and DNA analyses (e.g. in theSchiedam Park murder and Putten murder) had been conducted in anunscientific manner. This even led to former already convictedsuspects being released after revision.

“Methodologically speaking, studies into the sources of traceevidence are often still in a pre-scientific stage.” The absence ofstandard academic practices as the ‘double-blind’ approach toreview scientific insights into trace evidence had deteriorated thequality of forensic enquiries. Researchers, consequently, wouldhave to revise their standards to offer appropriate procedures thatfeed in as evidence into criminal investigations. The onlyapplication of such standards were found in DNA forensics. Still,legislation in this area proved so “outdated that efficient andverifiable research gets obstructed”.

Reforms put forward by a group around MP Van der Steur wouldtackle this issue. Broeders fears, however, “that it will be a longtime before the required legislation comes into effect.” Reforms,furthermore, should be much more substantial ultimatelyestablishing “financial incentives and serious competition toproduce a stimulus for quality, the expediency and quality offorensic work in the Netherlands”.

How about Dominique Strauss-Kahn?

Forensic experts in the United States experience first-handconsequences of improperly handling criminal investigations.Dominique Strauss-Kahn, former IMF chef and the great hope of theSocialist Party in France, was accused of sexually assaulting amaid in his hotel room near Times Square in New York. After anoutcry, both by the French and media abroad, he resigned from allhis offices.

Recent developments in that case show that the so calledforensic proof of his wrong-doings did not necessarily imply sexualassault after all. Rather, the plaintiff herself was found to begiving conflicting statements. Thanks to the widespread tapping oftelephones, criminal investigators were able to record aconversation of her and a currently imprisoned convict discussingthe benefits of continuing claims that Strauss-Kahn had sexuallyassaulted her. This finally led to Strauss-Kahn being releasedunder the condition that he would not leave the country.

Professor Broders stresses that “in other infamous cases, such asthe Schiedam Park murder, and the Putten murder, due to thedifferences in assessment and interpretation of DNA evidence, theapplications for review were allowed and the suspects who hadoriginally been sentenced proved to be innocent. Less than a monthago, the Public Prosecution Service decided to stop using the odouridentification test, a means of identification that the Dutchpolice had been using for decades – erroneously in manycases.”

“Methodologically speaking, studies into the sources of traceevidence are often still in a pre-scientific stage. Elementaryprinciples to prevent directing influences (‘bias’), such as doubleblind studies – common property in regular science – are hardlyever applied to traditional forms of trace evidence investigation,such as the examination of weapons and ammunition, fibres,scratches, impression and physical trace evidence – or not at all.In cases where they are applied, such as in forensic DNAinvestigations, the legislation is so outdated that it obstructsany efficient and verifiable research.”

“The legislation is not geared towards recent changes such asthe steep rise of problematic mixed profiles that are theconsequence of increasingly sensitive analysis techniques. Whilethese techniques allow the cell material in extremely smallquantities (contact traces) to be examined on things like balaclavahelmets, those items often contain the DNA material of severaldifferent people and moreover, the connection to one specific crimeis not very clear.”

“The present method of funding does not set much store by thepolice and the judicial authorities making the right choices,either regarding the selection for investigation, or as regards theinstitute that is to conduct the investigation. As a consequence,and because there is no serious competition to produce any stimulusfor quality, the expediency and quality of forensic work in theNetherlands is far from certain. The recent motion, proposed by VanDer Steur and others (32168, no. 16) and supported by almost thewhole House, calls for changes to the position of the DNA databank- the first steps on the path towards a more varied selection offorensic investigation in the Netherlands. However, I fear that itwill be a long time before the required legislation comes intoeffect.” 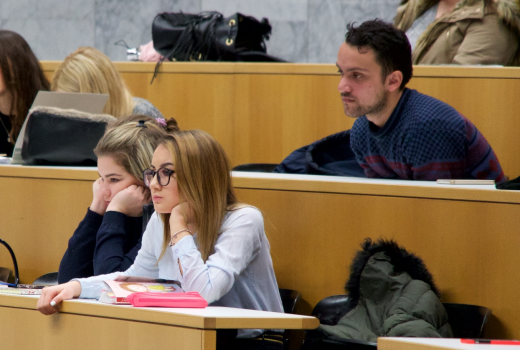 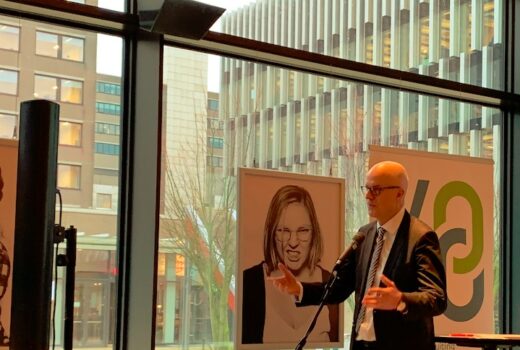 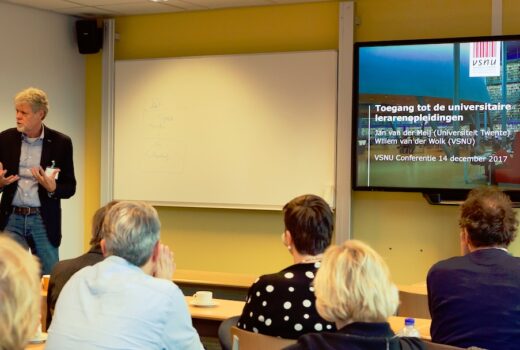