These countries all have experienced significant growth,economic and population wise. Universities, however, could oftennot keep up with the greater influx from students. This triggereddeveloping countries to send their talent overseas with governmentfunds.

In the U.S., 15,5% of all graduate students come from abroadwith the higher education sector producing 96.000 internationalgraduates between 2008 and 2009. Particularly Indian students findAmerican universities highly attractive resulting in

Australia, meanwhile, loses out on this trend with internationalstudent numbers decreasing for the first time in a decade.Deloitte, a prominent auditing and consultancy firm, recentlyassessed that both the expensive Australian Dollar and reputationalfactors play a role.

Two years ago, Australia got into the spotlight of internationalmedia due to racially motivated violence and robberies againstIndian students. Deloitte states that this damaged the country’sreputation as a place welcoming to foreigners.

Tourism has suffered in a similar fashion from these events.Recent numbers from the Australian Bureau of Statistics (ABS)indicate that there are 1,5 million more short-term visitors(staying up to 1 year) leaving the country than arriving.

…and pulls tourism down as well

Many attributed this to the expensive Australian currency. TheABS, however, found that there was no significant correlationbetween tourists arriving and the currency fluctuations as tourismhas been on a steady decline since 2002.

Stephen Connelly, president of the International EducationAssociation of Australia, argued that this development can bepartially explained with the

Even more, “visits by relatives and friends to students whilethey’re in Australia [are also] a substantial component of inboundtourism.” He estimated that up to 25% of overnight hotel stayscould be attributed to international students. 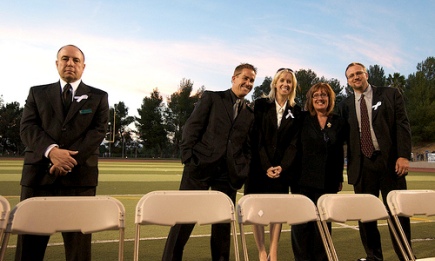 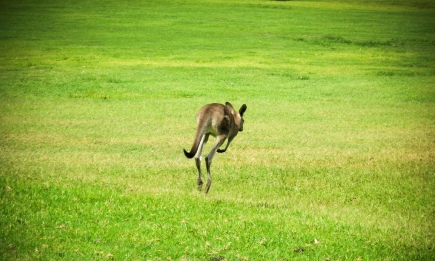