Continental Europe is represented by the Swiss ETH Zurich onplace 18 and École Normale Supérieure, Paris on place 33. Germany,neighbor of the Netherlands and Europe’s biggest HE market,features Heidelberg University (53), and TU Munich (54).

In the Netherlands, University of Amsterdam scores highest andends up on the 63rd rank (down from 56 in 2010). Next inline are Utrecht (80), Leiden (88) and Erasmus University Rotterdam(103). TU Eindhoven which scored place 126 last year fell behind onrank 146.

For the first time, QS published tuition fees alongside theranking. “Students are generally being charged more than everbefore for their education” after widespread

From Shanghai to Germany

The Shanghai Academic Ranking of World Universities(ARWU) published its 2011 ranking last month. According to ARWU,Utrecht University (48) is the best university in the Netherlandsfollowed by Leiden on place 65.

Doubts over added value of rankings

QS, Shanghai and THE ranking have been heavily criticized in thepast for their methodology. The European University lobby, EUA(European University Association), pointed out that “presentrankings favour large research intensive institutions… [However,]it is clear that despite their shortcomings, rankings are here tostay.” 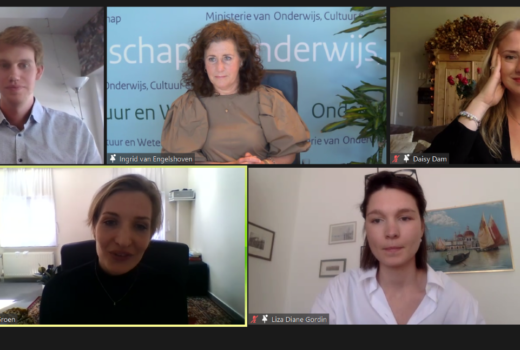 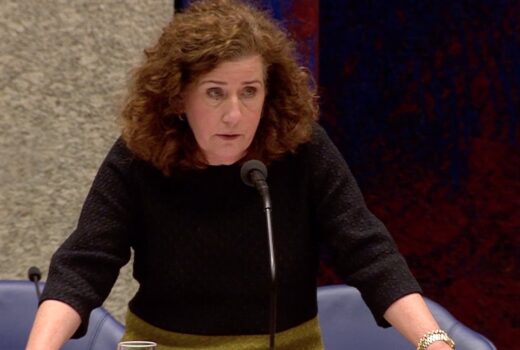