Both the education sector as well as the south Italian economyitself is in great need of such new investments. While northerninstitutes s like Bocconi manage to get at least some internationalrecognition, public universities in the south are lacking qualityand reputation. Overall, a significant economic divide is visiblein Italy as the poverty rates in the south are five times higherthan those in the north.

Professor Marino Regini, specialist in studying Italianuniversities from Università degli Studi di Milano, admitted that”even the best northern universities cannot compete internationallyin every area. This is even more true in the south, whereinstitutions need to choose the diversified areas that they canexcel in and not use a scattergun approach to spending.”

Therefore Berlusconi’s €1 billion higher education stimuluspackage comes as a surprise. Due to its extremely high debt to GDPratio of 120%, Italy has recently become the target of speculatorsbetting on a Italian default in the wake of the European debtcrisis. Only in July Berlusconi had to respond to internationaldemands to create an austerity package worth €47 billion.

Another reason for this sudden investment might be, thatBerlusconi’s coalition is increasingly shaky. The Prime Minister isvery much dependent on the support from southern members inParliament and they will be very worried about the impact of thehuge cuts on the state expenditures in their regions. 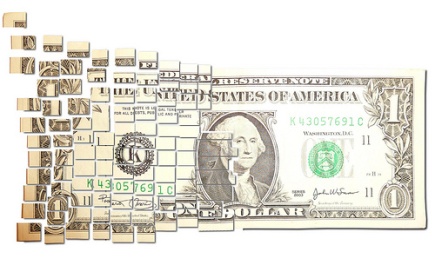 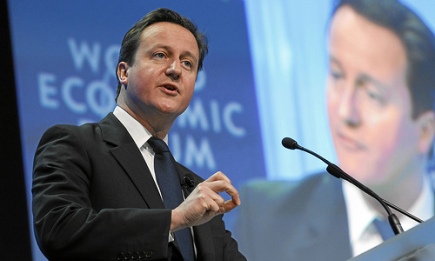