This initiative comes as part of a package to support democraticdevelopment in the wake of the Arab Spring. With

“In the context of recent developments in the south, particularattention needs to be given to supporting action in favor of youngpeople in the southern ENP (European Neighborhood Policy)countries, who play an important role in the democratizationprocess of the region,” stated the European Commission.

The current Polish presidency has openly advocated expanding theErasmus program to the eastern and southern neighbors of theEuropean Union. This would give the necessary boost for countriesthat are in the process of developing their market economies andestablish stronger ties to the EU, advocates of this policyargue.

“Support for partner country institutions in their reformefforts and in establishing people-to-people cooperation,especially in the field of higher education, is needed and cancontribute to mutual understanding between people, countries andcultures in the EU’s neighboring countries,” it said in theannouncement.

Allan Päll, chairman of the European Students’ Union, voiced hissupport to expand Erasmus Mundus to countries south of Europe.”Students and youth have led the Arab Spring, now it is crucial tosustain their hope.”

He urged, however, that Erasmus Mundus should not only focus onattracting students from the elite classes, but ensure a mutualexchange where European students also get to study across the EUborders. Simply attracting the top would contribute to brain drainin ENP countries.

“The emphasis is more about trying to attract students from thesouth to study in Europe rather than being based on reciprocity asis the case in the regular Erasmus scheme in which students areinvolved in international exchanges for part of their course.”

To hear more about the perspective of an Egyptian studentwho experienced the Arab Spring first hand, follow this 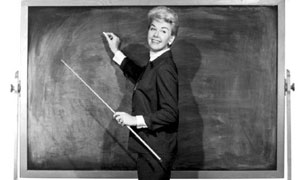 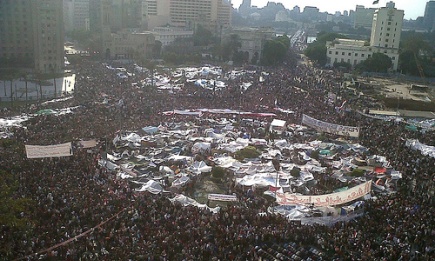 Excellence and Profiling in Arab Spring

Revolutions in Middle East have left governments and people...