Overall, numbers show that there are 2.377 institutions offering29.500 academic courses to 6,3 million undergraduate students.”This was maybe the best decade for access to higher education,both in relative and in absolute terms – but especially inabsolute,” commented Brazilian education minister FernandoHassad.

30.000 engineers for the next super power

Apparent becomes how much Brazilian education is skewed towardsthe private sector. 74% of all students attend classes in privateinstitutions. This has become a primary concern for Dilma Roussef’sgovernment. Brazil’s President currently

Despite these great ambitions, the BRIC member seems to lose outin the race for sciences. Only 30.323 students (1,38% of allfreshmen) opted for engineering courses in 2010. For adeveloping nation striving to become a world power this is simplynot enough. The government itself 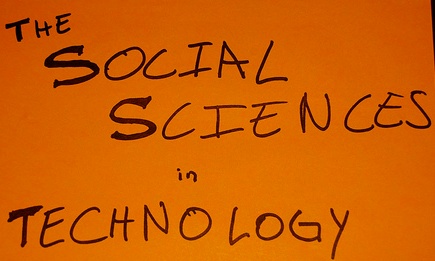 The European Commissioner for Research, Innovation and Science, Máire...

Liberalizing its HE sector, England wants its students to... 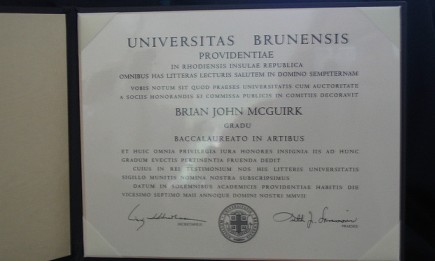 Germany fights with low study success rates of its...