Brazil, Russia, India, China -the so called BRIC countries areoften dubbed as the next up and coming super powers, at least intheir respective regions. In the recent past, many western nationshave been rushing to strengthen their ties with them to securepromising trade relationships, abundant capital and politicalinfluence.

In the European higher education sector this was more of anone-way effort so far. Time and time again

Building ties through two-way HE exchange

Norway is now working out plans to foster its relationship withBRIC countries by sending more Norwegian students to Brazil,Russia, India and China. From 2012, these should receive additionalfunds making the exchange more attractive. Only restriction: therespective institute students opt for should be in the top 400 ofthe Shanghai Academic Ranking of World Universities or in the top500 of the Times Higher Education Ranking.

“We are working on a model, where the eligibility criteria willbe coupled to the international ranking lists. We know that theselists have many weaknesses, but we have to try out some selectioninstruments,” commented Kyrre Lekve, Norwegian Minister ofEducation.

The Association of Norwegian Students Abroad ( 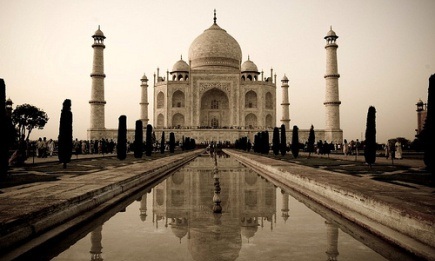 MOOC platform Coursera is ‘astounded and humbled’ by the... 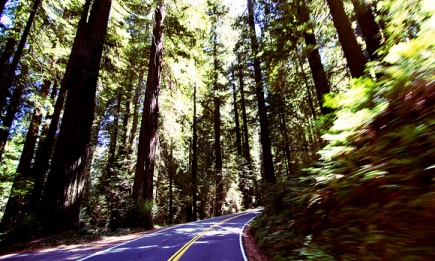 The greater a student’s academic achievement, the farther away...