Hij schrijft: “With all the economic turmoil of the past severalyears, have you ever wished you could buy an insurance policy toprotect against the effects of a global recession?  Well, sucha insurance policy already exists – and it’s called highereducation.”

“As the crisis ramped up in 2008 and continued in 2009,unemployment rates increased across the board in OECD countries.However, the impact was much greater for adults without an uppersecondary education. Among this group, unemployment rates rose froman already high 8.7% to 11.5%, and jumped five percentage points ormore in Estonia, Ireland, Spain and the United States.

Adults with an upper secondary or equivalent level of educationfared somewhat better: among this group, unemployment rates rosefrom 4.9% to 6.8% between 2008 and 2009 across the OECD zone. However, in Estonia, Ireland, Spain and Turkey, jobless ratesreached 10% or more for this group of people – a mark generallyregarded as troublingly high territory for unemployment.”

“By contrast, people with a tertiary education were the bestprotected against unemployment during the thick of the globalrecession. Overall, unemployment rates in OECD countries ticked upjust 1.1 percentage points for this group between 2008 and 2009,from 3.3% to 4.4%.  Moreover, 2009 unemployment rates remainedat 5% or less for tertiary-educated people in 24 out of 34 OECDcountries, and surpassed 8% in only two – Spain and Turkey.”

“While a number of factors contribute to the level of adults’participation in the labour force, higher employment rates forpeople with more education point to a better match between theskills these individuals possess and the skills the labour marketdemands, even during periods of economic crisis.

Having a higher education isn’t fail-safe protection from theconsequences of a global economic downturn.  But like any goodinsurance policy, it can help people recover when bad things happento them.  And with the economic outlook for 2012 looking asuncertain as it does, that’s no small comfort.” 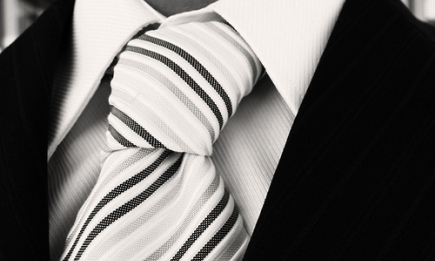 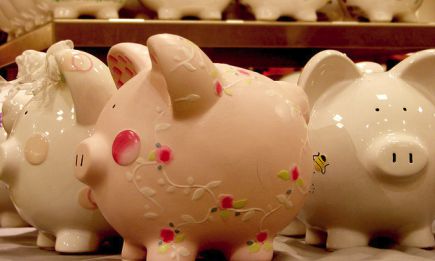