The last couple of months a steady flow of ´revolutionarymeasures´ passes the Hungarian Parliament. There has been muchcriticism on PM Viktor Orbán´s new media law, which let a Fideszcommittee decide on the objectivity and balance news reporting andcan require journalists to disclose their sources if ´nationalsecurity an public order´ would be at stake. The Election Law hasbeen rewritten in such a way that the newly drafted constituenciessupport the governing Fidesz-party. Recently the government has putthe judiciary under direct political influence. The power toappoint new judges lies with the recently established Fidesz-runNational Judiciary Office.

In the midst of all these developments little attention has beenpaid to the educational reforms Hungary is embarking on. “The

Two important traits of the Education Bill are criticized byHÖOK. Firstly the Orbán Government has rather briskly changed thefinancing of higher education. Dávid Kiss: “Last year there werearound 50.000 State financed places in higher education. The newlegislation has cut that number to 35.000 places that arecompletely State financed and another 15.000 semi financed places.It is cynical that Fidesz introduces this measure as they stronglyopposed the introduction of tuition fees in a referendum in2008.”

Those students that will receive a State subsidy in the futurewill have to sign a contract in which they promise to remain inHungary for at least ten years of the twenty years following theirgraduation. Dávid Kiss can partly understand this, “but it would bemuch better to improve the circumstances for young people enteringthe Hungarian labor market.”

Secondly the Orbán Government intends to push young people moreand more towards the technical studies and out of the humanities.Dávid Kiss: “The budgets are not generally cut. It’s especially thesocial sciences, business and economic sciences that willdisappear. They say we have enough lawyers, enough economists, weneed more engineers.”

Dávid Kiss personally experienced the drive of the government tocut down on the social sciences. His Social Science Faculty at thefamous Corvinus University was threatened with closure lastNovember. It caused broad student’s protests in Budapest. “It was abig shock for us”, says Kiss, “but they did not succeed in the end.The faculty of Social Science at Corvinus University is still upand running.”

Another part of the same Corvinus University, the faculty ofPublic Administration, has recently become part of PM Orbán’s newNational University of Public Service. “We wantto train people who will dedicate their life to serving theircountry and the public”, Viktor Orbán said at the opening speech.”We will not allow anyone to steer us away from pursuing our goalsin the future.”

The question remains: what are the goals of Viktor Orbán.According to Dávid Kiss Hungary is not on its way to becominganti-democratic. “Or at least I don’t believe the aims of thecurrent government are anti-democratic, but the ways to reach theaims are.” 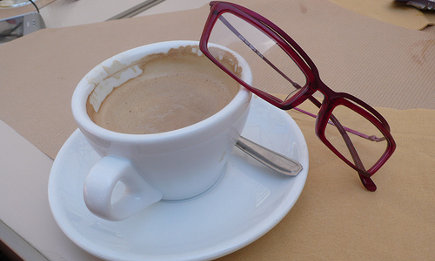 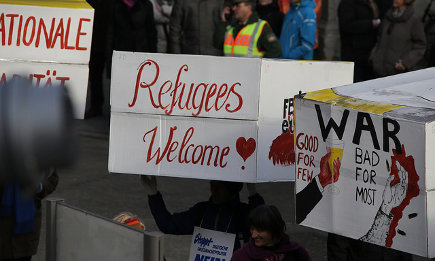 The International Summit on the Teaching Profession in Berlin...