In his last State of the Union Address, Obama already

Now, he wants to deliver on that promise by making fundsavailable for community college training programs tailored toskills highly demanded in the economy. Especially on-site trainingthrough apprenticeships or paid internships would be financiallysupported.

Whether this plan will go through in the end remains to be seen.The opposition has a majority in the U.S. Congress which needs toapprove the plans put forward by Obama. In the recent past,Republicans did not support increased spending and some of theirrepresentatives already hinted that they would not make anexception this time either.

For a more thorough analysis of Obama’s education budgetproposals, click 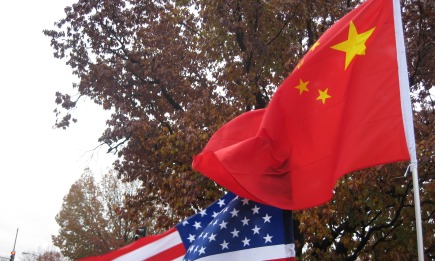