Then there is also Ron Paul and Newt Gingrich which arecurrently seen as underdogs given limited support in polls. A gamechanger in these primary elections will be impending Super Tuesday.On March 6, ten states will vote on the candidates at once.

Past campaigning focused so far on economic (tax regime, jobcreation), ethical (gay marriage, abortion) and national securityissues (war on terrorism). What is more interesting, however, ishow these Presidents-to-be want to shape policies in research andhigher education. ScienceGuide compiled some of their statements inthe following overview.

On his official campaign homepage he features a list of “issues”of pressing concern. Higher education is not mentioned there. WhatRomney’s views are on student loans, Pell grants and HE policy isstill obscure.

Still, he believes that America’s skills shortage should betackled by granting permanent residency to foreign graduates withSTEM (sciences, technology, engineering, mathematics) degrees. “Oneof the troubling features of the American economy today is themismatch between the skill set of the American workforce and therequirements of the employment market.”

Santorum is a strong supporter of home schooling as he believesthat “education should be the parental responsibility. The federalgovernment needs to get out of education. The state government byand large needs to get out of education, other than making surethere are sufficient resources, particularly in poorerneighborhoods, to be able to help (have) some sort of equality ofeducation in America … to have the resources to have the bestcustomized education.”

Gingrich: teaching from the White House

Regarding higher education, Gingrich advocated for abolishingstate-subsidized student loans in favor of bank-based financing.Also he proposed building work colleges in every state wherestudents are employed on-campus in exchange for free highereducation. This approach is

Furthermore, Gingrich supports Romney’s approach towards STEMgraduates. “If America is going to remain competitive with Chinaand India in the 21st century, then we must commit to improvingeducation. We can even consider a program that grants foreigngraduates of our sophisticated math, science, engineering, andbusiness programs a work visa with their diploma.”

Ron Paul has so far expressed little onhis views on education and research. He is known, however, tosupport home schooling similar to Santorum. “The truth is, no biggovernment spending program can or will solve our nation’seducation problems.” 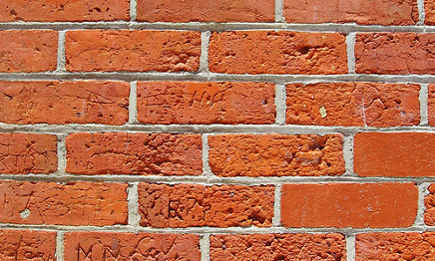 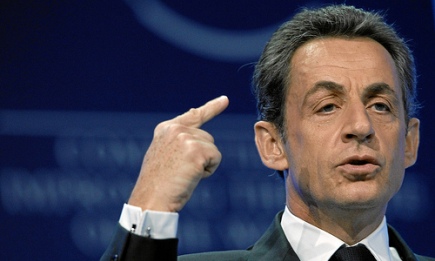