The oldest continuously published Encyclopedia Britannica (EB)will be offered online only from now on. The 32 volume 2010edition with a price tag of $1,395 (€1070) and a weight of 129pounds (58 kg) was the last version to be printed.

By focusing more on its online segment, EB hopes to gain marketshare from Wikipedia. In the past, these efforts were littlesuccessful. In 1993, Microsoft and EB cooperated on “Encarta”, a PCbased encyclopedia which was then abandoned in 2009. Yet, Cauzbelieves EB has some superior qualities that cannot be provided byWikipedia.

In 2005, Nature magazine published a study casting doubt on thatproposition as well. A research showed that out of competing 42entries, Wikipedia made 4 errors per article on average. With EBthis rate was still at 3 errors per article. When confronted withthis evidence, EB published a statement calling the research deeplyflawed and “completely without merit”.

A new entry on global warming in 2010

In any case, the print segment has been steadily declining inimportance for EB. By now, print revenues take only a share of lessthan 1% of total revenues. The rest is divided into income from$70/year online subscriptions (15%) and curriculum products forEnglish language, math and science subjects (85%).

Back in 1990, EB experienced more glorious times. Then, it wasable to sell 120,000 editions only in the U.S. The 2010 version,however, was only sold 8,000 times out of a total print run of12,000. It included new entries on global warming and the HumanGenome Project. 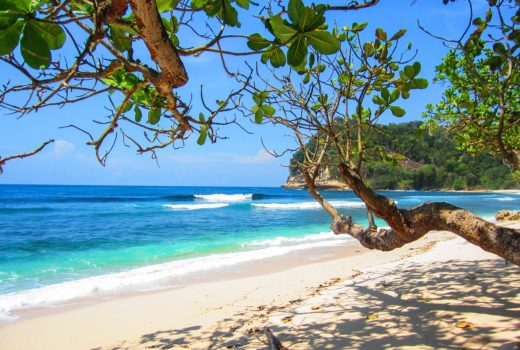 On the Agenda – Summer Edition

What's on the Agenda this summer in higher education,...