Almost 12% of the literature that was published ever sinceJohannes Gutenberg invented the printing press around 1440 is madeavailable online. Project manager Jon Orwant says that: “almostsince computers were invented, people have envisioned using them toexpose the interconnections of the world’s knowledge. That visionis finally becoming real with the flowering of the web.”

“Digital Humanities” has now opened doors to conduct significantquantitative research. This can complement more traditional”insights through in-depth reading and painstaking analysis ofdozens or hundreds of texts”.

Dan Cohan, historian at the U.S. George Mason University, forinstance analyzed how the role of religion changed in the Victorianera of the 19th century. With the help of 1.7 millionbooks published between 1789 and 1914, Cohan described how thewords “religion” and “holy” started disappearing from book coversof Victorian literature. Instead “sciences” were playing a muchgreater role. 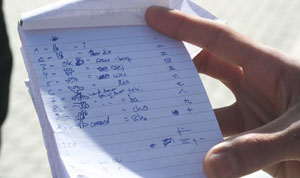 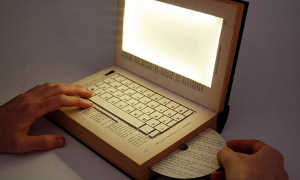