India’s higher education system is undergoing massive change. Onthe one hand, there is a group of major universities moving from a3+2 year Bachelor/Master system towards a 4 year university degreemaking Master program

Some of those universities have become too big by now, says anew report by the University Grants Commission (

The UCG experts criticize that bringing too many academic unitsunder one roof has led to inefficiencies and a decrease in quality.”Steep decline in the academic standards, profiteering by thecollege managements, low level of the quality of teaching,vulnerable examination systems etc were reported from a number ofaffiliated colleges from several states.”

The UCG commission also sees that its recommendations will faceresistance from some institutes. “One argument is that when theuniversity gets bifurcated/trifurcated, the collective wisdom whichhas gone into its making will be affected. So some colleges may notlike to go out of the university because of the reputation andgoodwill which the university has. As a new university, it mighttake time to build up such reputation/goodwill.” 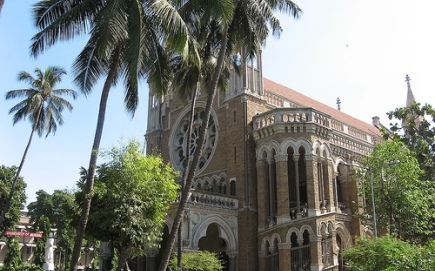 Indian HE: Small is beautiful

A government agency warns that India’s universities have grown...