With large corporations chipping in, Brazil’s plan to send100.000 talented students to top universities all over the world istaking

The United States are especially active in this respect. Onlyyesterday, Obama’s Secretary of State Hillary Clinton

“We are developing strong habits of partnership and cooperation.And that is not, as you know so well, a job solely for governments.In fact, it is actually more the job for the private sectors, ouruniversities, our civil societies, our citizens. And therefore, weneed to draw on all sources of our respective national strengths tobuild this partnership for the future. And I look out at thisaudience, and I see many Americans whom I know well who are deeplycommitted to doing just that.”

“We see in Brazil an inspiring success story: a dynamic economythat has lifted millions of people into the middle class; a countrythat is helping to fuel the global economy; that produceseverything from commodities, of course, but also aerospacetechnologies, whose goods and services are facing increasing demandacross the globe.”

“But we know that the progress we wish to make is not going tobe measured alone by flight traffic or trade or investment figures,or even by visas. We have to have more cooperation and partnershipbetween and among our universities, our science and tech sectors,our civil societies. Now, Brazil knows how important it is for anation to invest in its people, and starting in the ’90s, when Iwas privileged to travel to Brazil, I have followed with greatinterest the innovative social programs serving Brazil’s children.This tradition of innovation of conditional cash transfers andother investments in the human beings of Brazil is paying off. Youcan see the results. It’s not only fueled the rapid expansion ofBrazil’s middle class, but it has demonstrated that an economygrowing is not an end in itself; it is a means to improving thelives of the people of a country, and Brazil is a model forthat.”

“So now we want to do more to innovate together, and our twopresidents have launched path-breaking initiatives. PresidentRousseff’s Science without Borders program will send 100,000Brazilian students to the world’s top universities to studyscience, technology, energy, and math – engineering and math, thestem subjects. And we’ve already welcomed 700 of those Brazilianstudents to the United States. We expect thousands more in the nextfew years. And the State Department is working with our extensivecontacts in our higher education community to pave the way. We knowthat the students who are here today are studying at universitiesin 42 states, and many of their educational programs are supportedby the private sectors from both of our countries. This program isan excellent complement to President Obama’s educationalinitiative, which is called 100,000 Strong in the Americas. Ourgoal is to increase the numbers of Latin American and Caribbeanstudents in the United States to 100,000 each year, and we want tosend 100,000 American students to the region over the next 10 yearsas well.”

“I personally believe that having more interaction between ouryoung people, going north to south, east to west within ourhemisphere is one of the keys to that shared future. Educationalexchange programs like these will help us prepare the workforce togive our students the skills, experiences, and relationships that aglobal economy requires.” 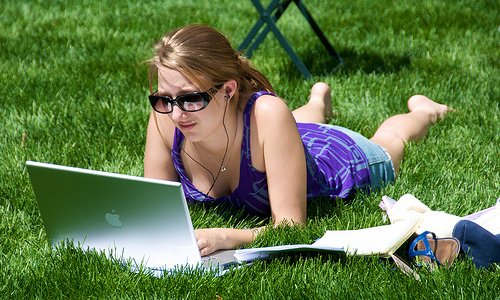 A progressive government was formed after the Danish parliamentary... 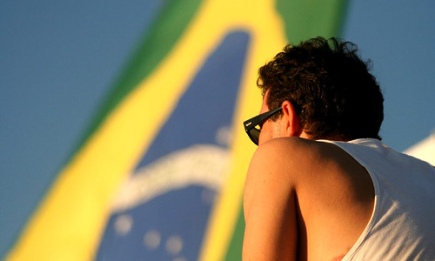