The definition of the ‘Yuppie’ needs rewriting. No longer ishunger for social status and taste for financial reward solelyconfined to the male species. In a 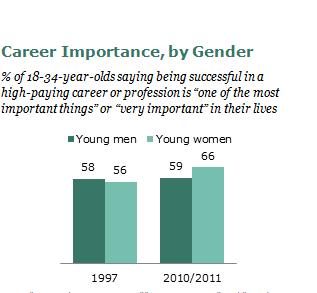 Women’s participation in the work force has significantlyincreased, as has women’s educational attainment. The PEW-researchshows that in the US women top men in both college enrollment andcollege completion: 44% of women aged 18-24 were enrolled incollege or graduate programs compared with just 38% of their malepeers.

In the age-group 25-29 the difference is even larger: 36% of thewomen have a bachelor’s degree, compared with only 28% of men inthe same age group. Women first surpassed men in this regard in theearly nineties, and the gap has been widening ever since.

In spite of their educational advantage and increased presencein the workplace, women continue to lag behind men in terms ofearning power. In 2010, women who were full-time or salariedworkers had median weekly earnings of $669, compared with $824 fortheir male counterparts. Still, women have made big strides inattaining equal pay.

When data of this sort began being collected in 1979, womenearned 62% of a man’s average salary. After steadily rising for thepast two and a half decades, the growth in the women-to-menearnings ratio settled around 2004 and has remained in the 80-81%range since then. 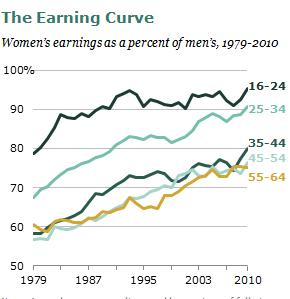 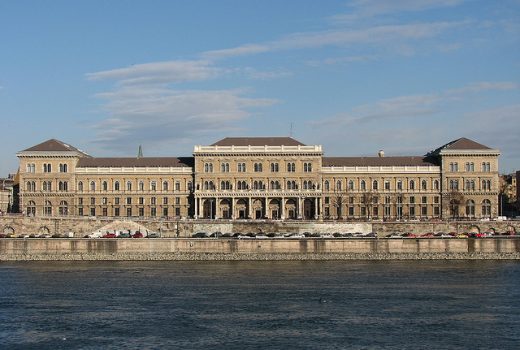 While the atmosphere in Hungary is turning ever more...