As university tuition fees in the UK rise to £9,000 this year,British students are increasingly looking abroad to do theirdegree. Many favour the Netherlands, where courses taught inEnglish can be found for a fraction of the price at home – andamong Dutch study destinations Maastricht University hasestablished itself as a market leader for more globally-mobileBrits.

Applications from UK doubled in Maastricht

Applications from UK students for places on courses starting inSeptember have more than doubled compared with the same time lastyear, thanks toMaastricht’s high profile in the British media.

But are British students moving to The Netherlands merely tolimit the size of their debt, or are there more complex factors atplay in their decision-making?

One consideration that has grown in importance is how likely adegree will lead into a graduate-level job. Youth unemployment intheUKis the highest it has been for nearly two decades, with almosta quarter of 16-24 year olds now out of work. Data from the UK’sOffice for National Statistics suggests that a third of last year’sgraduates were in non-graduate jobs, while a fifth remainedunemployed.

Against this backdrop of a depressed job market and risingstudent debts, young people are increasingly aware that they needto stand out from their peers to launch their careers. Thinkingglobally and studying abroad at a top European university such asMaastricht is one way to do this.

Across the canal for an internationalcareer

Moving abroad is undoubtedly a huge step for many young people,but the word is spreading. Young Britons are beginning to recognisethat studying in The Netherlands will change their perspective onthe world and improve their career prospects.

George Neale, 16, from Luton in Bedfordshire, England, who isplanning to read European law at Maastricht, typifies the outlookof many prospective UK students.

He said: “For the European law course, Maastricht Universitysells itself as far as I’m concerned. It would enable me to work inany European country. In the UK, law courses focus on British law,so I could only really work here in future. It seems sensible toput myself in a position where I can work wherever the economy isgood. This is an opportunity for me to spend time abroad while I’mdoing that.” 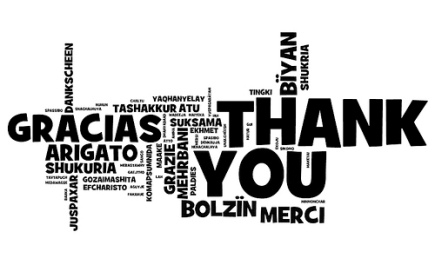 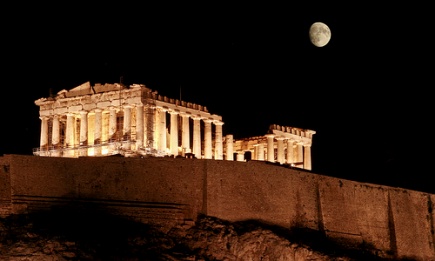