Terence Tao from the University of California in Los Angelespublished a paper elaborating on a general proof that everyinteger larger than 1 can be expressed as the sum of three primenumbers. The paper, which is yet to undergo an extensivepeer-review, would as such be a major breakthrough towards a prooffor the Goldbach conjecture.

In 1742, the mathematician Christian Goldbach wrote a letter tohis famous colleague Leonard Euler where he put forward theconjecture that every uneven integer larger than 5 can be dividedinto the sum of three prime numbers. For example:

Despite this early discovery, a general proof has been missingso far. Apart from sparking great interest from a scientific pointof view, research in prime numbers could lead to meaningfuladvancements in cryptography. 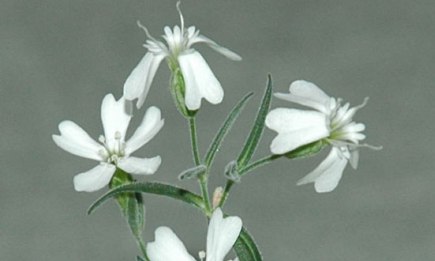 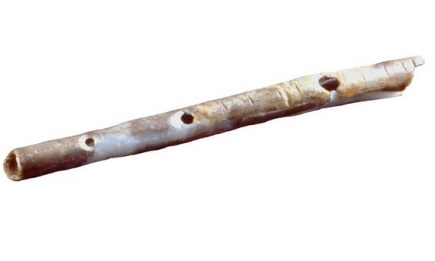 Research from the universities of Oxford and Tübingen dates...