In an era of European austerity, countries all over thecontinent increasingly contemplate shifting the higher educationfunding burden from public budgets to individual students.

The Higher Education Funding Council for England (HEFCE) nowfinanced a

The environment of English universities has changed dramaticallyover the past two
years. Cameron cut funding to universities and advocated aneconomic recovery driven
by private-sector innovation. For students, this meant that tuitionfees almost
tripled to £9.000 (€10.170).

The report argues that “the new student regime is set to have aprofound impact on the HE
sector in England, particularly placing an increased focus onemployability, as
HEIs will be concerned to address the career and hence salaryprospects of
students, to be able to pay over their loans. The difficulties ofthe present
employment market seem also to be placing a focus on support forstudent
enterprise, to increase employability but also employmentprospects.”

This greater focus on employability has led to a shift inmindset among universities
as well. According to the report, it has become common practicethat
internships and work experiences are guaranteed as part of thecurriculum.
Whether this is a solution in the short-run remains doubtful. Theauthors point
out that given that the English economy is in recession, it is notclear
whether employers will be able to meet this increased demand. Thequestion that
remains is whether focusing on employability is a feasibleinstrument at all
when the economy goes sour. 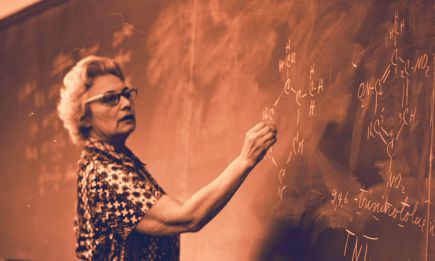 Learning in times of crisis

The OECD’s ‘Education at a Glance’ shows that “leaving...