Rumor had it that in the recent days Cameron was considering aU-turn on this policy, giving into his liberal coalition partnerand extensive lobbying on behalf of universities. According toTimes Higher Education immigration minister Damian Green has now

Green argues that students would also use public services and”trying to define our way out of the problem of uncontrolledimmigration is wrong.” To realize the target of reducing netmigration to under 100,000, “we will need a reduction in studentvisas,” Green said. 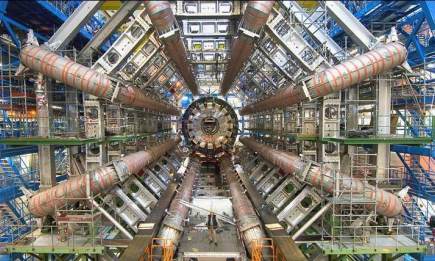 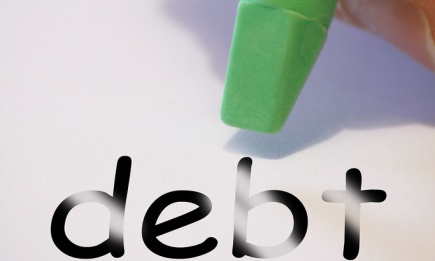 Where it pays to study

Which U.S. colleges make their students pile up debt?...