By comparison, this number is still relatively small given thatThomson Reuters includes more than 10,500 periodicals in itsranking. However, one case of systematic manipulation stands out.Three months ago Scholarly Kitchen

Defining whether “anomalous citation patterns” are in factquestionable for the science community is difficult, as a recent 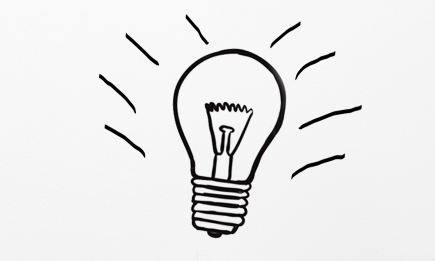 The future learner will not chose an education once...