A survey by the Indian government indicates that highereducation enrolment has leaped by 65% over the last four years.Kapil Sibal, education minister, stated at the

“The results of the survey are tentative and not firm, but ifvalidated, they are very encouraging,” he commented. “The ratio fordeveloped countries is in the region of 35-40. The survey resultsshow that we are getting there. If they hold, we can expect theratio to go up to 30-35 by 2029. The gross turnover of ideas,generated by the university system, is the real wealth of nations -often more valuable than GDP.”

Online education the way out

To satisfy this rapidly growing demand, the minister estimatesthat 800 additional universities and 50.000 extra colleges would berequired. Beyond that, he described a five step plan which focusesheavily on technological innovation.

1. Low-cost devices such as tablets and mobile phones would playcritical role in education in absence of physicalinfrastructure

2. Proliferation of cloud-computing. This will serve 4 regionswhich, in turn, will serve various colleges

3. Open education resources to be expanded by providing coursecontent through IT highway. Communications network will bebuilt

4. Hundreds of courses will be sent out online and make itpossible for students to create own combination – e.g., mathematicsand music

5. Communications infrastructure to create virtual world forstudents to work with machines on the net or carry out labexperiments 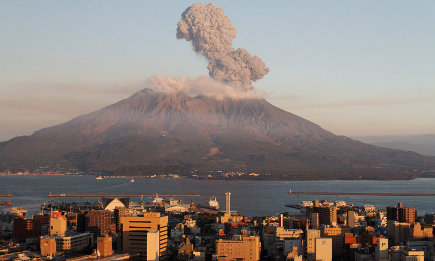 The potential of synthetic biology seems limitless, ranging from...